West Ham's October internationals - All you need to know 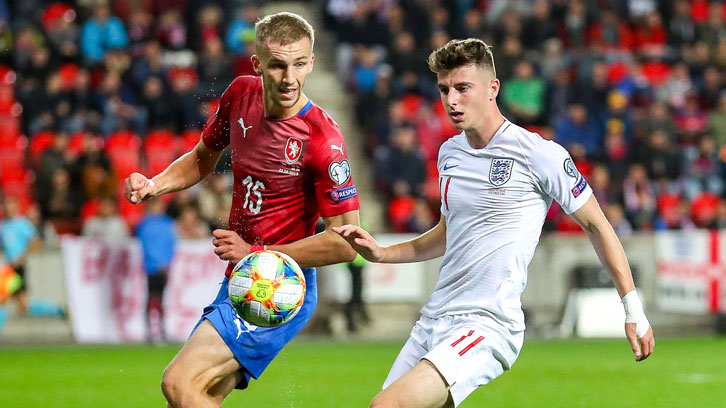 Nine West Ham United players have been called-up by their respective countries for the October international break.

The in-form Ogbonna returns to the Italy squad for the first time since March 2018, when he was an unused substitute for friendly internationals with Argentina and England. The last of his 13 caps came in September 2016, as a substitute in a 2018 World Cup qualifying win in Israel.

Balbuena, meanwhile, will travel 6,338 miles home to Paraguay, where La Albirroja begin their quest for a place at the next World Cup with a home tie with Peru in the South American qualifying competition, followed by a trip to Venezuela.

Coufal and Soucek kick off a busy fortnight of international football on Wednesday 7 October, when Czech Republic take on Cyprus in a friendly in Lanarca at 5pm. The pair then head on to Haifa, where the Czechs take on Israel in UEFA Nations League B Group 2 on Sunday 11 October, before completing a hat-trick of fixtures with a trip to Glasgow to face Scotland in the same competition on Wednesday 14 October.

Wednesday evening sees Ogbonna and Italy welcome Moldova to Florence for an international friendly, before the Azzurri tackle Fabianski’s Poland in Gdansk in Nations League A Group 1 on Sunday. A busy international week ends with a home Nations League clash with Netherlands in Milan on Wednesday 14 October.

Fabianski and Poland also host a friendly with Finland in Gdansk on Wednesday 7 October and then welcome Bosnia and Herzegovina to Wroclaw for a Nations League fixture on Wednesday 14 October. 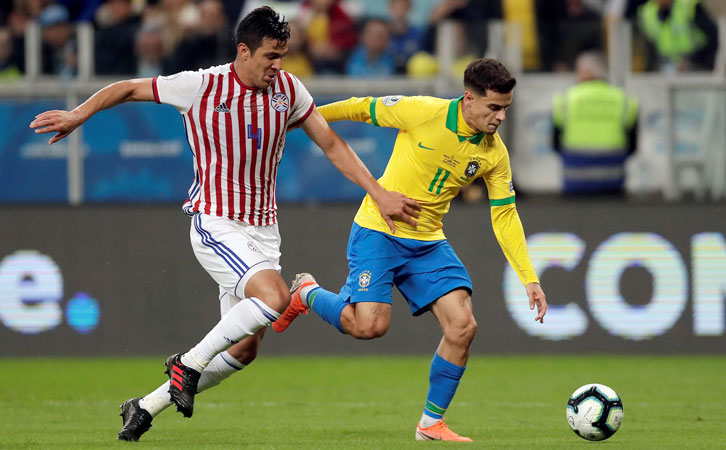 Yarmolenko and Ukraine have arguably the toughest set of fixtures, with an away friendly against France in Paris on Wednesday 7 October, then Nations League A Group 4 ties with Spain and Germany in Kiev on Saturday 10 October and Tuesday 13 October respectively.

Randolph also has three matches to play, kicking-off with a UEFA Euro 2020 Play-Off in Slovakia on Thursday 8 October. That vital match will be followed by Nations League B Group 4 ties at home to Wales on Sunday 11 October and on the road in Helsinki against Finland on Wednesday 14 October.

Rice and England have three home games, all of which will be played at Wembley. The first is a friendly with Wales on Thursday 8 October, followed by Nations League A Group 2 fixtures with Belgium on Sunday 11 October and Denmark on Wednesday 14 October.

Further afield, Balbuena and Paraguay begin the South American qualifying campaign for the next World Cup with the visit of Peru to Asuncion on Thursday 8 October, followed by a trip to Merida to tackle Venezuela on Tuesday 13 October.

And last but not least, Masuaku and DR Congo travel to Rabat to face Morocco in a friendly on Tuesday 13 October.

The Czech Republic, Italy, Poland and Republic of Ireland friendly matches will all be shown by Sky Sports on the Red Button.

The same country’s UEFA Nations League fixtures will all be broadcast by Sky Sports across various channels, as will Ukraine’s two ties.

Neither Paraguay’s World Cup qualifiers, nor the DR Congo’s friendly, will be broadcast live in the UK.

Will any of our youngsters any be in action?

Yes, Harrison Ashby is in the Scotland U21 squad for two vital UEFA European U21 Championship Group D qualifiers with leaders Czech Republic in Edinburgh on Friday 9 October, before travelling to San Marino four days later.

Conor Coventry and Republic of Ireland U21s are also in Euro qualifying action, with a huge Group A tie with Italy in Pisa on Tuesday 13 October. Ireland top the group by three points from the Italians, who have a game in hand. 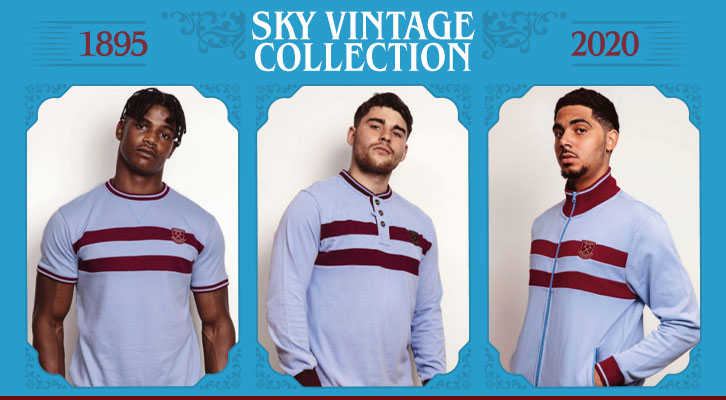