The Hammers had wiped out Dominic Calvert-Lewin’s first-half opener less than a minute into the second half when Robert Snodgrass curled home from the edge of the penalty area.

But the Blues went back in front ten minutes later when Richarlison cut in from the left and saw his long-range shot hit Declan Rice on the back and loop past a stranded Darren Randolph.

West Ham rallied for a second time, but Manuel Lanzini fired wide when well-placed and Jordan Pickford turned aside Sebastien Haller’s acrobatic overhead, before Calvert-Lewin took the game away from the Irons in the final 12 minutes, reacting quickest after Alex Iwobi had hit the post to make it 3-1 before completing his hat-trick from Gylfi Sigurdsson’s pass.

“Sitting in the dressing room, it didn’t really feel like a 4-1 game,” Noble told West Ham TV. “I thought we passed the ball really well. They were obviously really dangerous on the counter-attack and the second goal and the big deflection killed us really.

“Then Seb had a really good chance, Manu had a really good chance and Yarma had a couple and we didn’t really manage to finish the chances that we got, but they were clinical. They had two or three chances towards the end and finished the game off, which was a real shame because I thought, in stages, the boys played really well, the way we passed it and moved it, but in the end their quality showed.

“At this level, we played Charlton and Hull City and you finish those teams off, but then you come here and you give a couple of chances away and you get punished and that’s what happened. We didn’t finish our chances and they did.” 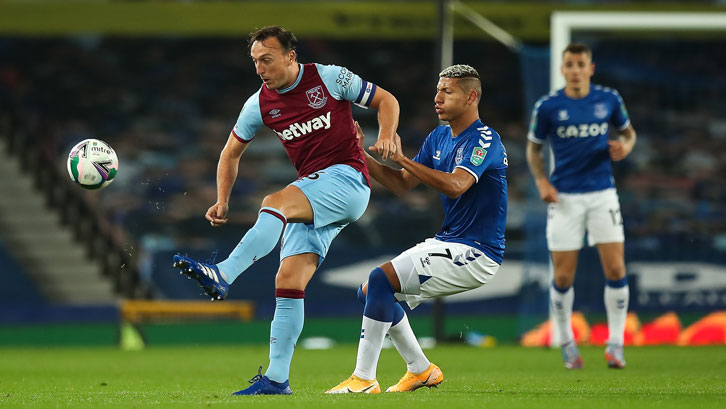 Calvert-Lewin’s treble was his second of the season, and Noble said the Everton No9’s finishing was the difference between the two sides on Wednesday night.

“He’s got some really good players behind him, too, to put the chances on a plate for him,” he observed. “The first goal for us was a bit of a shame as it came from nothing really, and then we managed to get back into it straight after half-time, but Calvert-Lewin is a great player and really coming on strong and he’s got some top, top players behind him now to create chances and that was the difference, as with the chances they had, they finished us off.”

The disappointment of defeat came three days after the elation of a 4-0 Premier League victory over Wolverhampton Wanderers, and Noble hopes the Hammers can bounce back and produce a similarly impressive performance at Leicester City this coming Sunday. 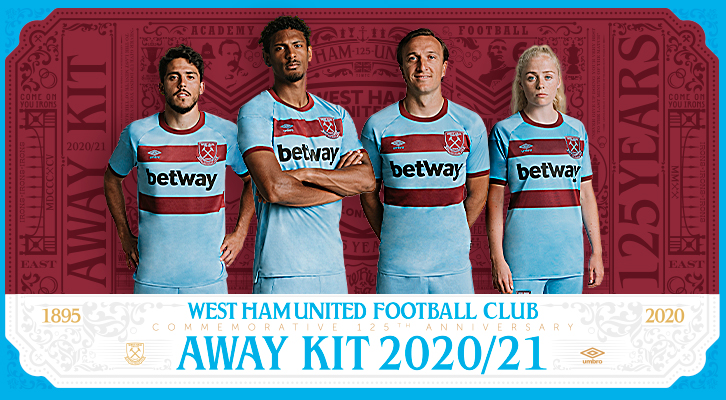