An own goal from Will Fish and an Oladapo Afolayan penalty proved the difference for the Hammers, who finally got their reward after a string of near-misses in recent weeks.

A determined defensive display saw Dmitri Halajko's side record their second clean sheet of the campaign on a chilly night in east London. 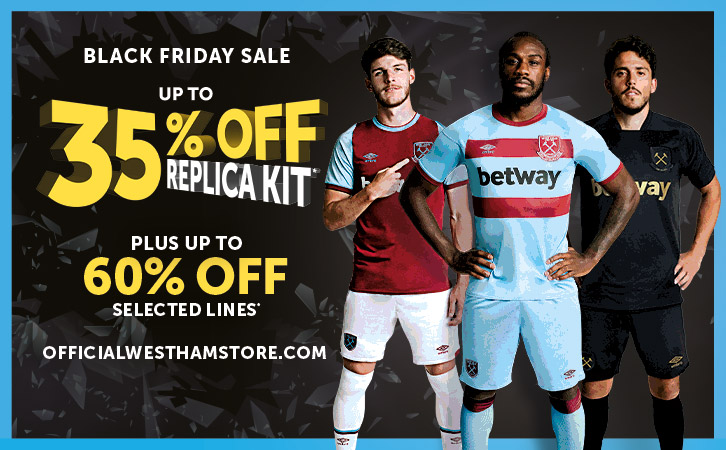