West Ham United strengthened their Championship promotion challenge as they came from behind to win 3-1 against Derby County on this day in 2011.

Tamas Priskin fired in his first goal for the Rams to put Nigel Clough's visitors in front, but Carlton Cole's header levelled the scores shortly before half-time and Kevin Nolan's superbly-executed volley made it 2-1 to the Hammers.

Mark Noble added a third from the penalty spot to complete a fine turnaround and secure three important points.

The result meant Sam Allardyce's side extended their unbeaten run to six games and closed the gap on leaders Southampton to two points. 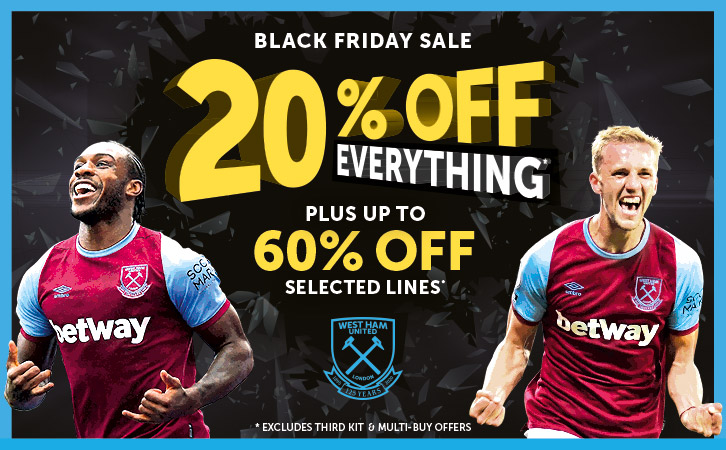