West Ham United staged a second-half comeback to beat Coventry City 2-1 in a thrilling Championship clash at the Ricoh Arena on this day in 2011.

The promotion-chasing Hammers, backed by over 6,300 travelling supporters, went in 1-0 down at half-time after Clive Platt put the struggling Sky Blues in front on 33 minutes.

However, two goals in the space of six minutes in the final quarter of the game saw Sam Allardyce's side turn things around in their favour.

Carlton Cole levelled with a rising finish past Joe Murphy before Frederic Piquionne secured a valuable away win with a fortunate conversion with 15 minutes to play.

West Ham would go on to win promotion via the Play-Offs, while Coventry would end the season by being relegated to League One. 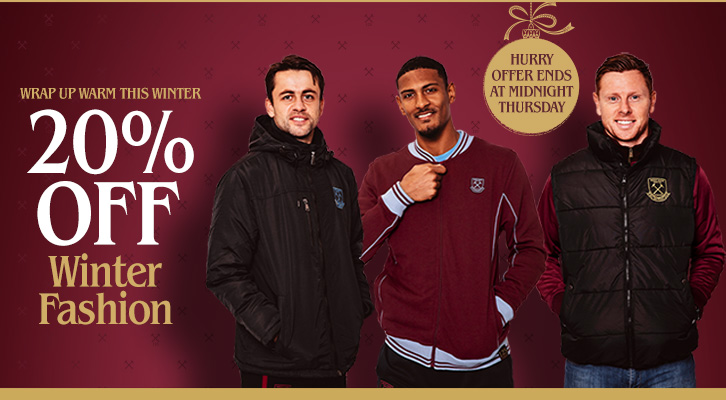