West Ham United were unable to break down a stubborn Brighton & Hove Albion side at the Chigwell Construction Stadium as they slipped to a 1-0 defeat in Women's Super League on Sunday afternoon.

Despite creating plenty of opportunities with some pacy attacking play, the Irons could not make the good positions they had assumed count, coming up against a Seagulls' shot-stopper, Cecilie Fiskerstand, in resolute form.

The game was ultimately settled, against the run of play, by Rianna Jarrett's second-half finish. 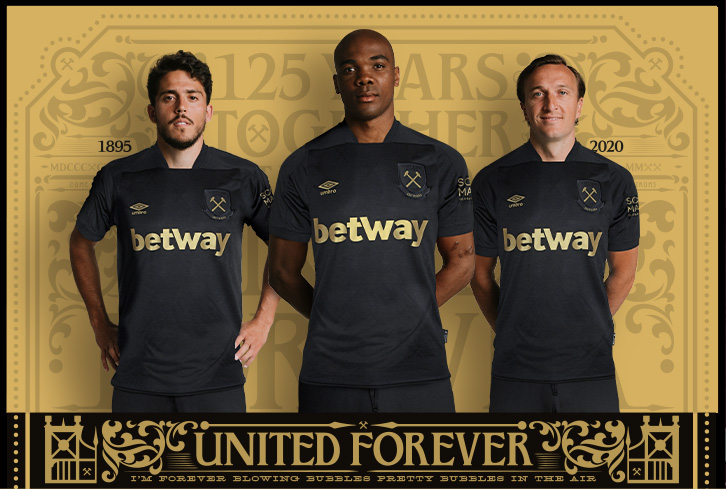