Despite going a goal down away to the Blues on Sunday, the Irons forced Birmingham into netting an own-goal just moments before half-time, before Emily van Egmond’s header in the second-half secured a deserved 2-1 victory for the away side.

Flaherty admitted it was a massive pressure off the team to get that first win, and feels the team played in such a way that there was only ever going to be one winner in the game, even though Birmingham had taken the early advantage.

To have that mentality to come back and get back into the game is huge. I think we were the better team, overall, against Birmingham City.

“This is a big relief and a real weight off the shoulders for us,” Flaherty told whufc.com. “Obviously, it was disappointing to go 1-0 down. From our standpoint, it was a goal that was preventable, but we showed great character to come back into the game to take the win.

“To have that mentality to come back and get back into the game is huge. I think we were the better team, overall, against Birmingham City, and it was about just getting that first goal. It was an own-goal but I think Martha did really well to put Birmingham in a difficult position and force them to turn it in.

“It was great football for the second goal. It was a great ball in from Rach and a fantastic finish by Emily. It’s hard to go a goal down but, if you can take positives from it, it was an early goal and we had plenty of time to get our heads up and get back into the game. I genuinely think there was only going to be one winner once we got back into it.”

Having beaten Reading in the Continental League Cup last week too, Flaherty is delighted with how West Ham’s November has gone so far.

With two wins from two, the captain has challenged the side to see out the month with a victory over Brighton & Hove Albion this weekend and against Charlton Athletic next Wednesday.

She added: “It’s been a huge week and we’ve said that November is a massive month for us. We looked at these fixtures as four games that we wanted to get four wins from.

“The result against Reading in the week set the tempo for the month and that helped us to come into this game with a lot of positivity. We’ve now got a week to recover and get ready for Brighton & Hove Albion on Sunday, which we’re looking at as another must-win game so we can climb the table.” 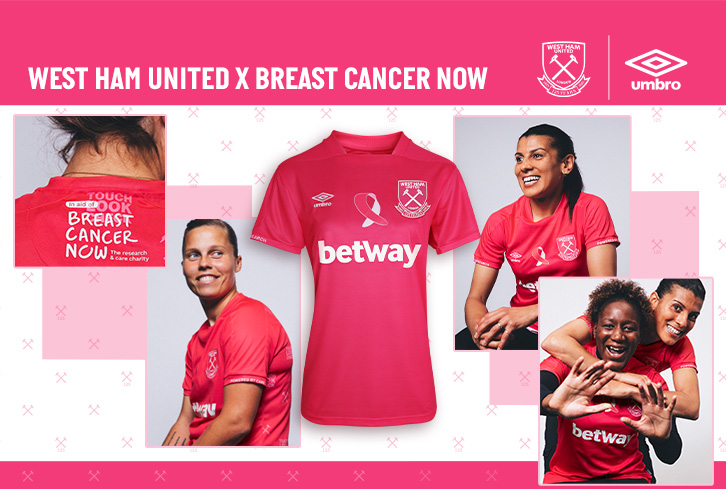