David Moyes has given an update on his squad at his pre-match press conference ahead of Saturday's Premier League visit of Fulham.

The Hammers take on the Cottagers, managed by three-time Hammer of the Year Scott Parker, looking to bounce back after seeing their four-match unbeaten run come to an end at champions Liverpool last week.

They will have to do so without skipper Mark Noble, who misses out with injury, although the manager did have a positive update on Michail Antonio, who is making good progress in his recovery from a hamstring problem.

"Mark Noble has had a little bit of a rib injury, which he picked up in training and I don't think he will be available for the game," the manager confirmed.

"Aaron Cresswell has been training and I expect him to be fine.

"Micky Antonio is doing much better and we're hoping that he'll be back shortly  He's on the grass at the moment, so we're pleased."

Meanwhile, the manager is happy with the progress Saïd Benrahma continues to make on the training pitch following his loan arrival from Brentford, and he is looking forward to seeing the impact the Algerian can have in the Premier League.

"We've got a squad of players with good competition, which we're really happy with," he added. "Saïd is part of that. He got an introduction the other day and we think he's getting closer to match fitness.

"He's beginning to integrate well and we're beginning to see exactly what he's capable of. He'll be in and around the squad again tomorrow." 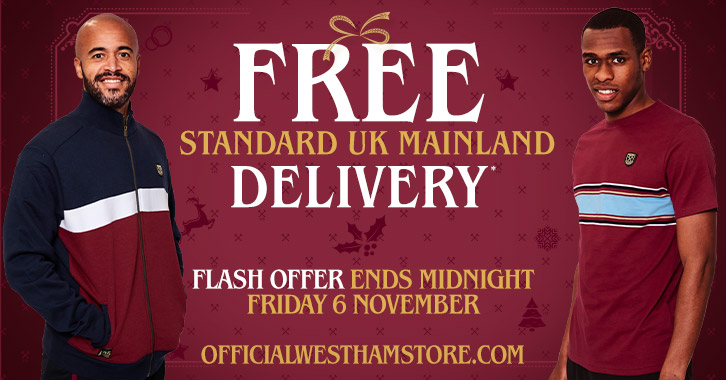