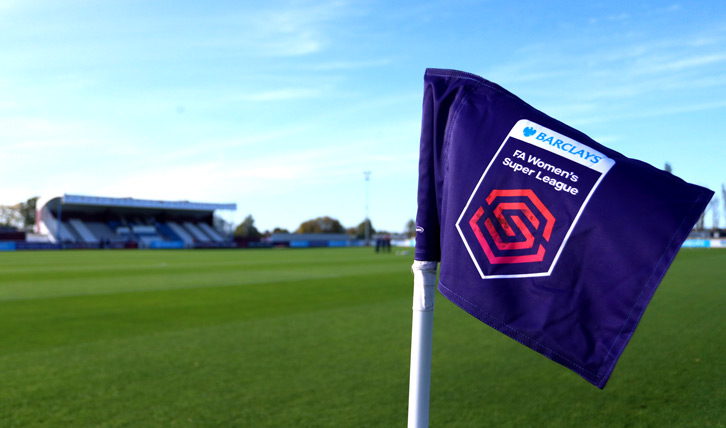 Following today’s statement from The FA in regard to the decision to end the 2019/20 Barclays FA Women’s Super League season, West Ham United would like to place on record our collective agreement in terminating the campaign.

An assessment of the protocols required to return to football at this time showed that completing the 2019/20 season would not be feasible, for West Ham United or any other Barclays FA Women’s Super League club.

Today’s statement provides each stakeholder, including West Ham United, the clarification required to instead focus our collective energies on the continued growth of the women’s game.

The FA statement regarding the 2019/20 Barclays FA Women’s Super League season is published in full here:

"Throughout the COVID-19 pandemic, the FA Women’s Super League & Women’s Championship Board has been in regular consultation with clubs and key stakeholders from across both leagues to identify the most suitable and appropriate way to conclude the 2019/20 season, and to give clubs and players the clarity and support they need at this time.

"Following overwhelming feedback from the clubs, the decision to bring an end to the 2019/20 season was made in the best interest of the women’s game. This will also enable clubs, the FA Women’s Super League & Women’s Championship Board and The FA to plan, prepare and focus on next season when football returns for the 2020/21 campaign.

"Supporting the welfare of the clubs and players will continue to be our primary concern throughout this process, which also involved a robust and thorough examination of the logistical, operational and financial challenges that the game currently faces.

"Following full and thorough consultation with the clubs, the FA Women’s Super League & Women’s Championship Board has discussed various recommendations which will be sent to The FA Board to determine the most appropriate sporting outcome for the 2019/20 season. This will include identifying the entries for the 2020/21 UEFA Women’s Champions League, which would be based on sporting merit from the 2019/20 Barclays FA Women’s Super League season.

"We are not in a position to comment further until the FA Board has had sufficient time to consider all of the recommendations and options."

Throughout the ongoing COVID-19 pandemic, managing director Jack Sullivan and general manager Aidan Boxall have been in regular contact with head coach Matt Beard, his coaching and backroom staff, captain Gilly Flaherty and West Ham United women’s players to ensure that the health and safety of each individual is a priority, their respective sentiments are considered, and that every decision is transparent and collectively agreed.

Matt Beard said: “It is with sadness that the 2019/20 Barclays FA Women’s Super League season has come to an early end. While the preference was always to return to the pitch to determine the campaign if safe to do so, we completely understand the unique situation that we, and football, finds itself in.

“As always, the health and safety of our players, staff and fantastic supporters remains the priority at all times. The clarity provided with this decision will now allow all of us at West Ham United to begin preparation and planning for the eventual return of Barclays FA Women’s Super League football, in line with further guidance from the Government and The FA.

“I would like to take this opportunity to thank my players for all of their hard work and dedication during the season, my coaching team and behind-the-scenes staff for their tireless efforts, and the West Ham United fans, who have supported our team with immense passion and unwavering enthusiasm throughout this past season and, indeed, during my entire career at the Club so far.”

West Ham United would like to thank the fans for their magnificent support of the women’s team throughout the 2019/20 campaign.