We continue the #50GreatestMatches countdown today by remembering the day West Ham, the Boleyn Ground, and the football world, paid tribute to the late, great Bobby Moore... 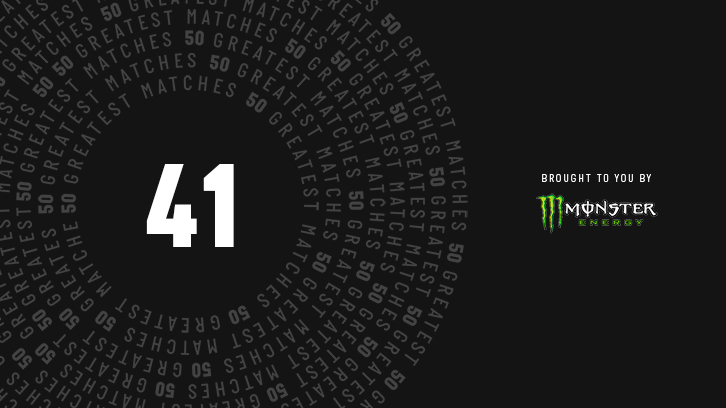 West Ham United paid a winning tribute to the late Bobby Moore on an emotion-filled day at the Boleyn Ground on 6 March 1993.

The Hammers returned home two weeks after the death of the great defender and captain for the visit of Wolverhampton Wanderers.

Billy Bonds’ Irons were second in the old Division One table, chasing promotion to the Premier League for the first time, but all thoughts had turned to Moore, who had passed way after being diagnosed with bowel cancer on 24 February, aged just 51.

There was a huge outpouring of emotion across east London as supporters young and old shared their memories of West Ham and England’s greatest ever centre-half and captain. 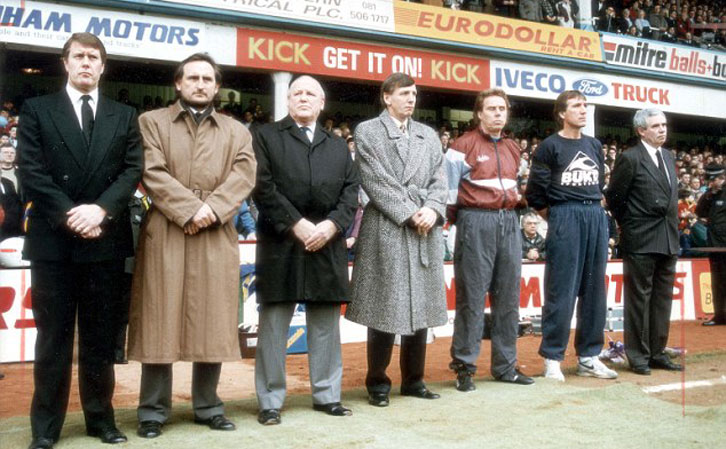 An Academy of Football graduate born in nearby Barking, Moore played 647 times in Claret and Blue between 1958 and 1974, leading West Ham to FA Cup and European Cup Winners’ Cup glory and a League Cup final in the mid-1960s.

In 1966, he had skippered England to their one and only FIFA World Cup triumph, cementing his reputation as one of the greatest players the world had ever known.

Fans from all over the world had descended on the Boleyn Ground in the fortnight between Moore’s death and this fixture, covering the gates with hundreds of scarves, shirts, flowers and other items in recognition of his peerless contribution to the Beautiful Game. 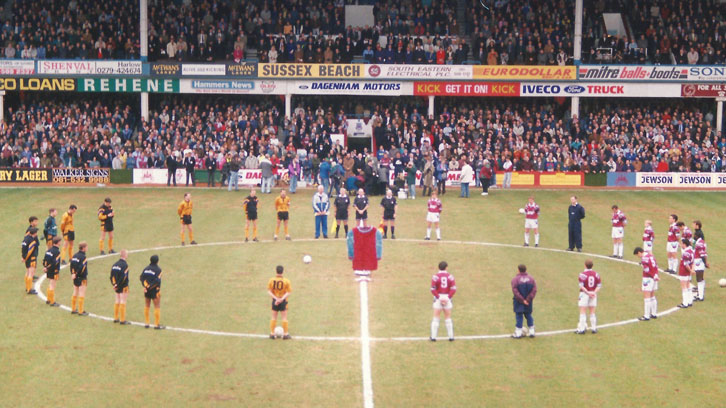 Inside the ground, a moving ceremony was held, with Moore's former manager Ron Greenwood, teammates and friends lined up on the touchline as fellow 1966 World Cup winners Geoff Hurst and Martin Peters laid a floral No6 shirt tribute on the centre spot.

A minute’s silence was held before kick-off, with both sets of players lined up around the edge of the centre circle with heads bowed.

When the action began, Steve Bull, who had been part of England’s squad at the 1990 World Cup finals, opened the scoring on 57 minutes with a rasping volley.

However, Trevor Morley equalised with a well-placed header within a minute, before Julian Dicks' thunderous penalty put the Irons in front just after the hour mark.

Substitute Matty Holmes completed the scoring with a neat low finish three minutes from time to secure a welcome 3-1 win that kept the Hammers second in the table, closing the gap on leaders Newcastle United to four points. 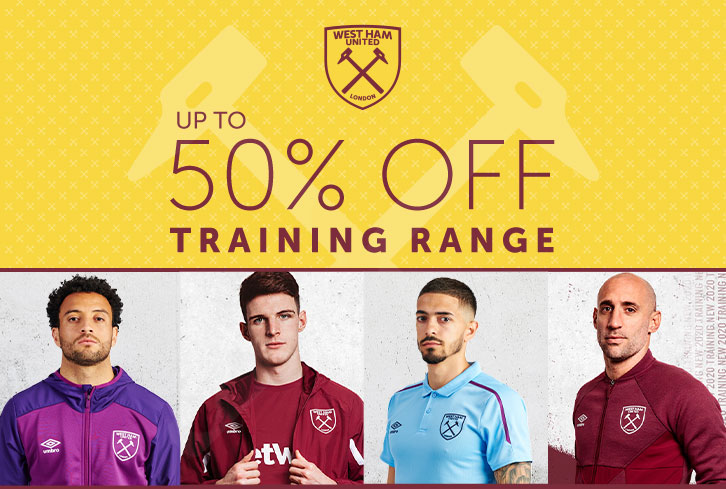