We continue the #50GreatestMatches countdown today by looking back a memorable first visit to Tottenham Hotspur Stadium... 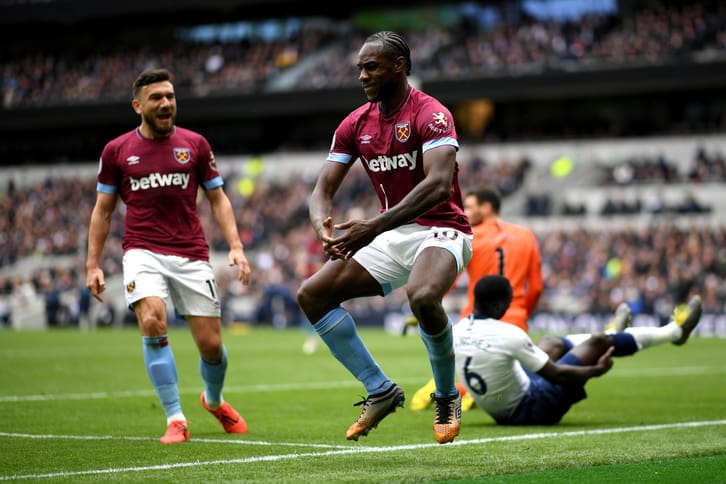 When West Ham were slated to make their first-ever visit to Tottenham Hotspur Stadium, their north London rivals had yet to concede a goal at their new home, let alone taste defeat.

That was all to change on Saturday 27 April 2019 thanks to a Michail Antonio strike.

Prior to West Ham's visit to north London, Spurs had won all four of their matches at the newly developed and opened Tottenham Hotspur Stadium, seeing off Crystal Palace, Huddersfield Town and Brighton & Hove Albion in the Premier League while also beating Manchester City in a Champions League quarter-final first-leg.

With Tottenham scoring eight goals and conceding none against those four games, Manuel Pellegrini's Irons knew they would need to be at their very best to claim a famous win, and the travelling Hammers were more than up for the challenge their hosts would pose. 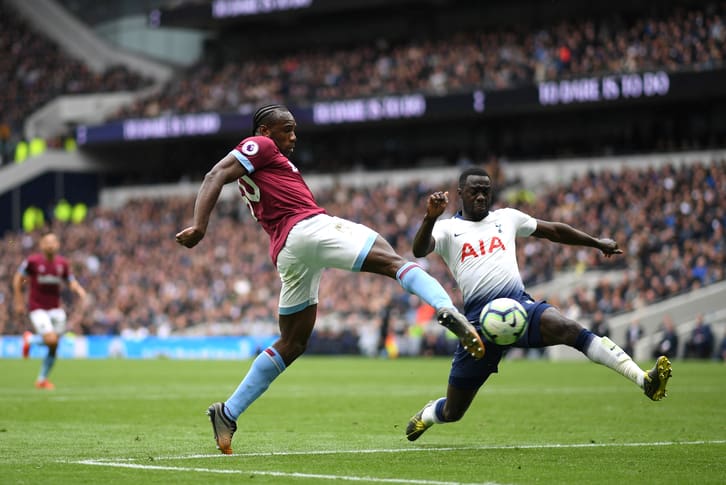 The Hammers were magnificent, defending with real heart and providing a threat on the break to put a dent in the hosts’ top four charge.

Issa Diop and Fabian Balbuena were colossal at the back, repelling everything that came their way, while Felipe Anderson and Antonio’s speed out wide kept Tottenham honest.

Antonio’s match-winning strike was one of real quality too, as he took the ball down on his chest before lashing high into the net, to give his team three points that the 3,000 travelling fans would celebrate wildly.

West Ham made two changes to their side for their first ever visit to Tottenham Hotspur Stadium, introducing Balbuena and Ryan Fredericks to their backline, and they had to be on their mettle early on.

Amid a terrific atmosphere, Lukasz Fabianski was called into action in the eleventh minute, showing sharp reflexes to get down by his near post and save from Son Heung-min as the Korean burst clear in the left channel.

Former Spurs man Fredericks had the Hammers first shot on target, forcing Hugo Lloris to shovel his driven shot behind with 18 minutes on the clock, then moments later Felipe Anderson was released down the left but could only find Lloris with his shot.

Tottenham began to take over territory as the half wore on, but the Hammers were defending solidly.

Lucas Moura drove inches wide of the far post from outside the area on 25 yards, while Fabianski had to block from Christian Eriksen after the ball broke fortuitously to the Dane inside the area.

At the other end, the Hammers almost took the lead on the stroke of half time via a stroke of luck of their own. Felipe Anderson’s shot from 25 yards took a massive deflection off Toby Alderweireld and could have wrongfooted Lloris, but he displayed quick feet to readjust and save.

The Hammers continued to prove a threat on the break after half time, while restricting Spurs’ chances expertly.

Eriksen sent a free-kick into the wall on the hour, but the next chance fell to West Ham and it was a decisive one. 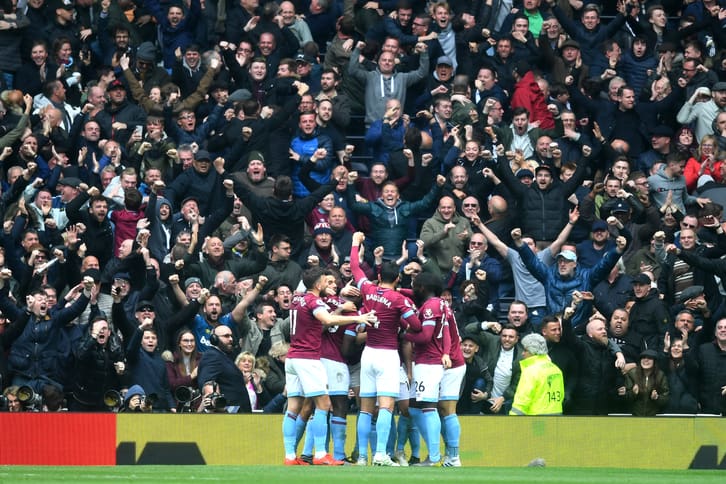 into Antonio’s path. The ball dropped over Juan Foyth’s head and the No30 controlled on his chest before slamming beyond Lloris with his right foot.

Seven minutes later Fredericks strained every sinew to slide in and tackle Fernando Llorente as he looked to have a clear shot inside the area.

At the other end, Issa Diop found himself in an unfamiliar position, sprinting through on goal but seeing Lloris equal to his shot.

It wasn’t until the final minute of added time that the Hammers came under serious threat, but Balbuena was there – as he was all game – to clear the danger, racing back to the goalline to block Vincent Janssen’s goalbound header, and ensure the bragging rights stayed with the Claret & Blue Army.

Don't miss #41 on Tuesday - a poignant game following the tragic passing of Bobby Moore in 1993... 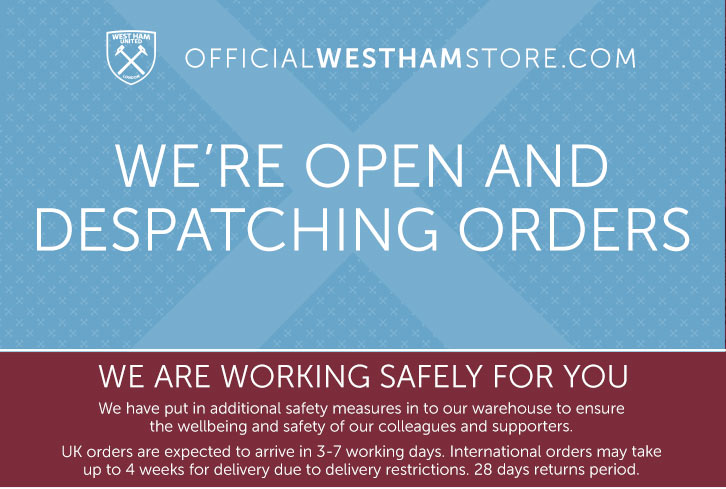