West Ham United continued their quest for promotion back to the Premier League with a 2-0 win at Peterborough United on this day in 2012.

The rearranged fixture at London Road, which was postponed due to snow in late February, was won by second-half goals from January signing Ricardo Vaz Tê and midfielder Gary O'Neil.

The victory brought an end to a run of five straight draws and extended Sam Allardyce's side's unbeaten run to eleven league matches. 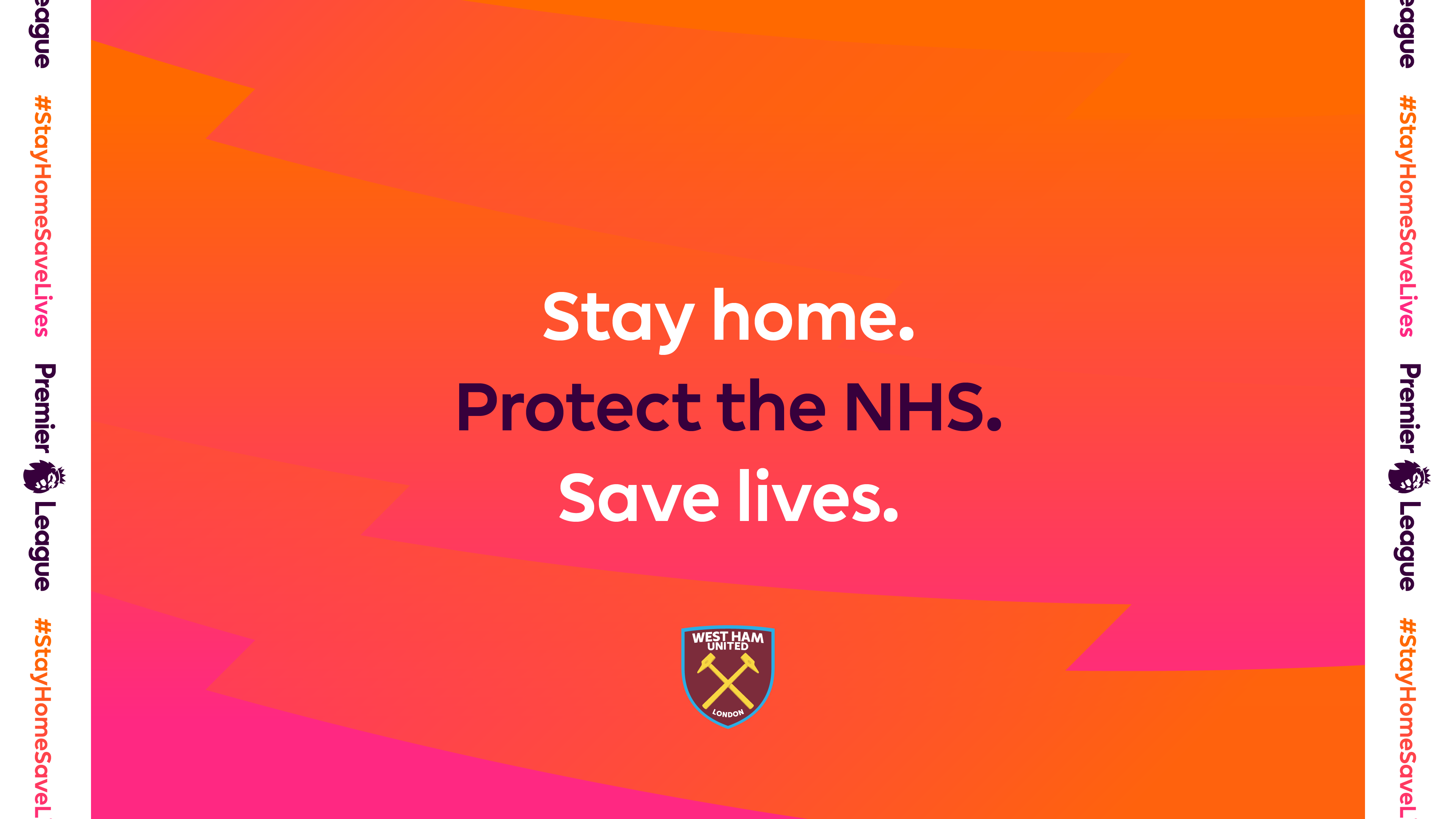