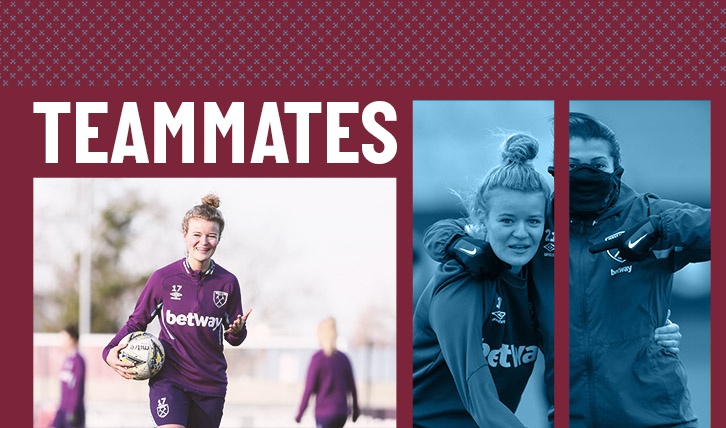 I have to say Kate Longhurst. I think everyone is saying Kate but it is definitely her. She does the most random and weird things; stuff that normal humans wouldn’t even think about!

I will say Julia Simic. She’s got her license and she is always doing her training camps for girls as well. I think she would be really good at teaching people stuff. I could be her assistant!

Who has the best skills?

It’s either Laura Vetterlein or Jacynta Galabadaarachchi. They are both really good. I want to be like them because I don’t have that level of skill!

Who is the longest getting ready after a match?

It’s always the same people in the dressing room for the longest after a game. It’s always Kate or Laura. I think it would be one of them.

Leanne Kiernan, and sometimes Gilly Flaherty. It’s usually Leanne. I drive into training with her so I have to listen to her music tastes. I’m used to it now but, in the beginning, I wasn’t too sure about it.

Who is the latest into training in the morning?

It’s probably our car: Leanne, Kate, Courtney Brosnan and me! We live the closest and we know how long it takes us to get into training, so we can time it so we are here exactly on time.

Kenza Dali can dance. She dances so good. She can do all sorts of moves, like the moonwalk.

Who loses their temper the quickest?

Straight in with Martha Thomas, even in training. We’ll call her as offside and she’ll lose her head. “I was not offside!” It’s really funny.

Who has scored the best goal you’ve seen for West Ham?

I will say Katharina Baunach’s free-kick to give us the win against Manchester United. Winning 3-2 in the last minute was incredible and it was a great goal too.

I’ll say Leanne. We’ve both been here since the very beginning and we live together now. We’re very close. 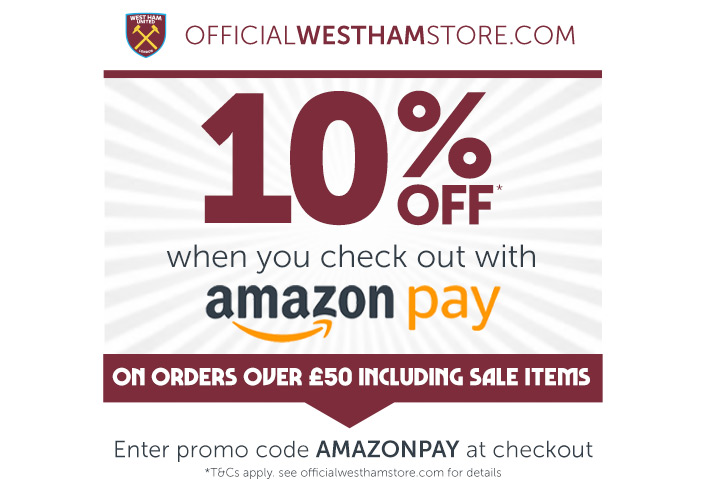