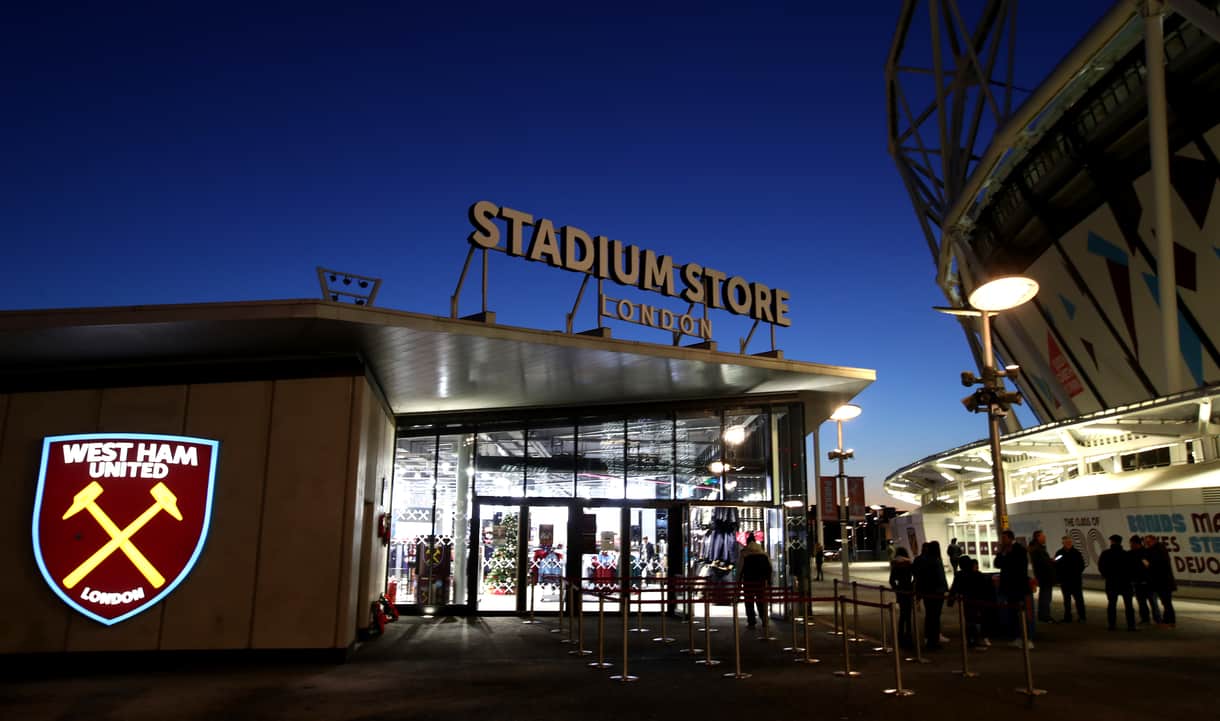 With the safety and wellbeing of our employees, supporters and their families during the COVID-19 outbreak of paramount importance to West Ham United, the Club has taken the decision to temporarily close its London Stadium, Basildon, Lakeside and Romford stores as well as it’s warehousing operation.

The four stores will all be closed from 4pm on Monday 23 March and are scheduled to remain that way until at least Thursday 30 April. The Club will keep supporters updated and stores will re-open once it is safe to do so.

The closure of our warehouse does mean that any orders supporters make during this period will experience a delay. Orders will be despatched once it is deemed safe for our warehousing staff to return to work. The Club appreciates your understanding on this matter in these unprecedented times.

Fans are also reminded that there is a temporarily hold on personal callers to the Ticket Office at London Stadium, but supporters can still contact the Ticket Office on 0333 030 1966 with any enquiries, from 9am-5pm Monday-Friday.

This will be reviewed on a regular basis and updates to supporters will be communicated on whufc.com.

Tickets purchased by the travelling Claret and Blue Army for the trip to Tottenham Hotspur will also be valid for the rescheduled match. Details of the rearranged fixtures will be announced on whufc.com in due course.

Get 20% off Away Shirts until midnight tonight!