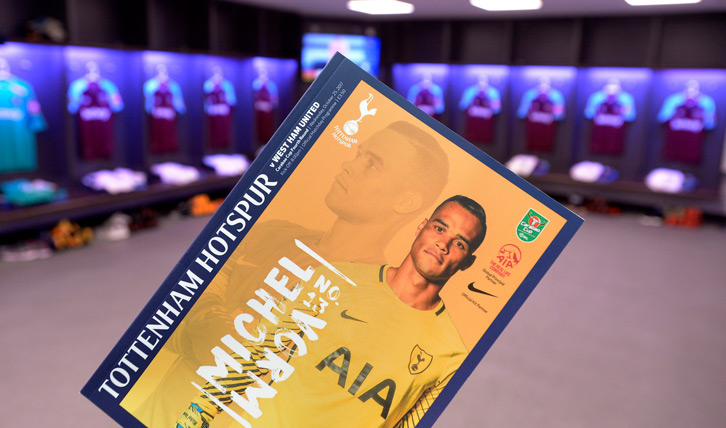 West Ham United supporters have voted in their thousands and the first #ThrowbackThursday matchday will be a revisit of the 3-2 comeback Carabao Cup victory away to Tottenham Hotspur in October 2017!

Read all for all you need to know about everything West Ham heading into that unforgettable midweek match at Wembley Stadium...

West Ham United’s trip to play Tottenham Hotspur in October 2017, at Wembley Stadium, would be only the second time the Irons had visited the redeveloped ground. The first had seen Sam Allardyce’s Irons beat Blackpool 2-1 in the Championship Play-Off final in 2012.

Five years on, a tenth visit in total to Wembley called as the Hammers prepared to play their London rivals, who were using the national stadium as their home ground for the 2017/18 campaign as White Hart Lane underwent redevelopment.

Form could not have been different for the two teams either; Slaven Bilic’s West Ham came into the game 16th in the Premier League, with eight points from nine matches played, having lost 3-0 at home to Brighton & Hove Albion in their previous fixture. 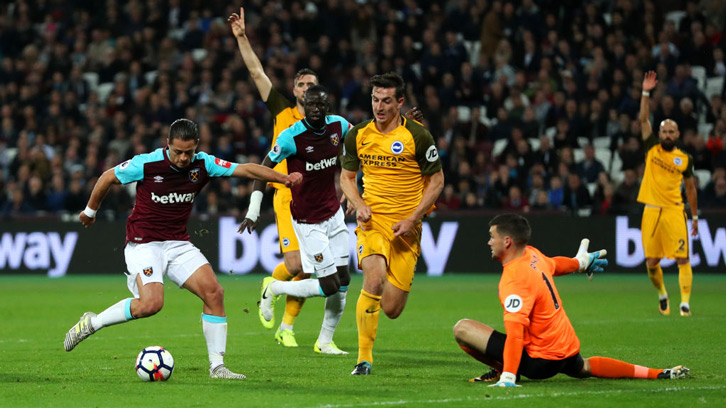 Mauricio Pochettino’s Tottenham, meanwhile, were third in the English top-flight and had lost just once in 13 matches contested in all competitions, with wins over the likes of Borussia Dortmund and Liverpool ensuring a strong start to the campaign for Spurs.

The two teams had also met only four weeks prior, with Tottenham running out 3-2 Premier League winners at London Stadium. A midweek trip to Wembley was always going to be a tough ask for West Ham, but the odds appeared stacked in Spurs' favour.

Manager Slaven Bilic knew the significance of a midweek cup tie at Wembley Stadium against Tottenham Hotspur, but felt his team needed no extra incentive to perform.

“I don’t think we need that extra inspiration,” he said. “We can’t say we put more effort it, it is a big game, it’s a cup.

“It’s who goes to the quarter-finals, it’s against Spurs, it’s massive and it’s a derby, and it’s also Wembley, which makes it special, but that’s not motivating us more than normal.

“The chance [to turn things around] is not coming in a couple of weeks’ time or three weeks, it’s now, tomorrow night, which is a really good thing in this situation.” 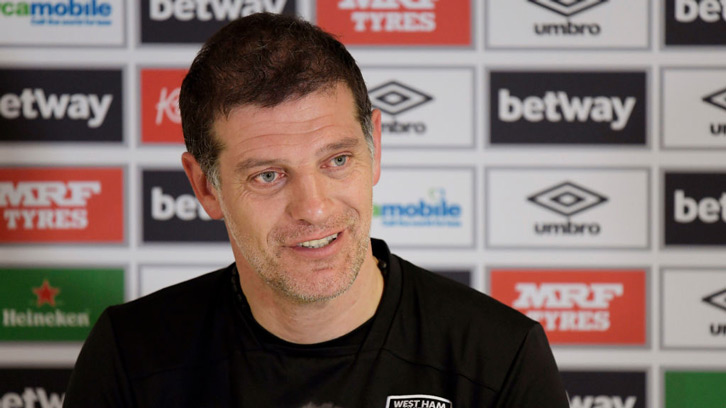 For goalkeeper Adrian, a Carabao Cup clash offered the Spaniard a chance to reclaim the starting position for West Ham.

The former No13 was locked in a fierce competition with loanee Joe Hart for the No1 position in Claret and Blue and, with the England international taking the gloves in the Premier League, it was in the cup matches that Adrian had to show his ability.

He explained: “To me it is very important to do my best and help my teammates in every opportunity I get this season. That is the most important thing, so to keep a clean sheet and beat Bolton Wanderers in the last round was great.

“I had the chance to play in that game, we moved into the next round and now we have a really exciting game against Tottenham.

“We have to prepare for this, and it is a massive game in a massive stadium. We need to go there and give our best, and if I have the chance to play, I need to give my best as well.”

Bilic opted to shuffle his pack for the fourth-round tie with Spurs, making no fewer than nine changes to his starting XI from the side that opened the home loss to Brighton & Hove Albion. 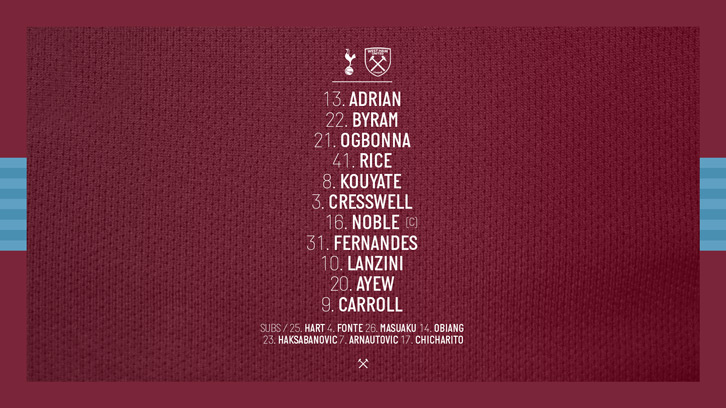 Only Cheikhou Kouyate and Manuel Lanzini retained their places for the Irons, with Bilic setting up his team in a 5-3-2 formation.

Captain Mark Noble was back in the team, having missed out against Brighton, joining Edimilson Fernandes and Lanzini in midfield.

Tottenham, meanwhile, also made a number of changes for the midweek Carabao Cup fixture, with Michel Vorm playing in goal and captaining the side.