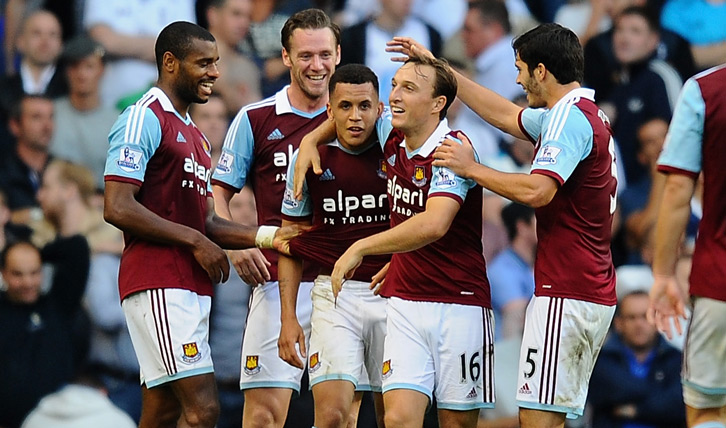 Every Thursday, West Ham United will rewind to a classic Hammers match, but we need your help picking which game to cover!

Welcome to our #ThrowbackThursday poll and join us tomorrow for matchday!

West Ham United were meant to take on Tottenham Hotspur away in the Premier League this week so, in the absence of our regularly scheduled fixtures, what better place to start #ThrowbackThursday than reviewing a big win away to Spurs?

We’ve got three options for you! Pick which classic victory at Tottenham you would like to see all over again!

A first win at White Hart Lane in 14 years came in spectacular fashion in October 2013, as three goals in 13 minutes secured an unforgettable 3-0 victory for the Hammers. 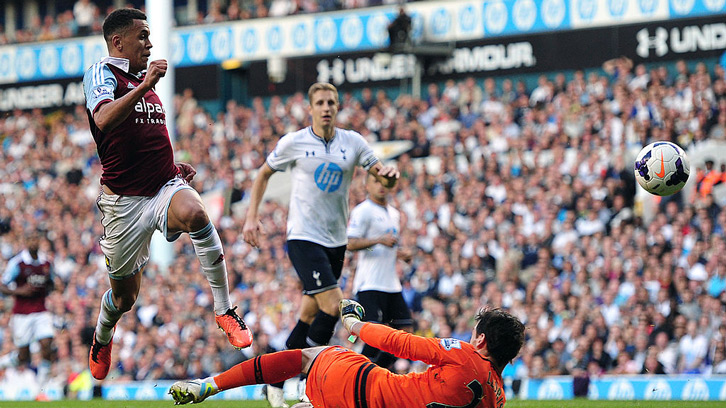 The moment of the match undoubtedly came on 79 minutes, when Ravel Morrison ran the length of the Tottenham Hotspur half before chipping the ball into the net. 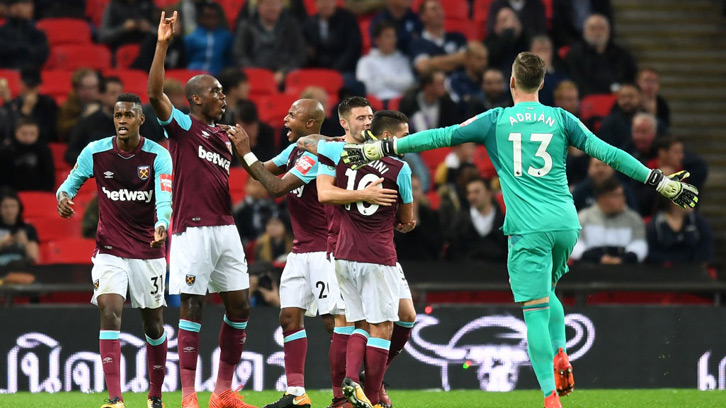 Moussa Sissoko and Dele Alli had given Spurs a two-goal advantage in the first period, but Andre Ayew struck twice in quick succession to restore parity.

An incredible comeback under the lights was completed on 70 minutes, when Angelo Ogbonna rose highest to head in the winner. 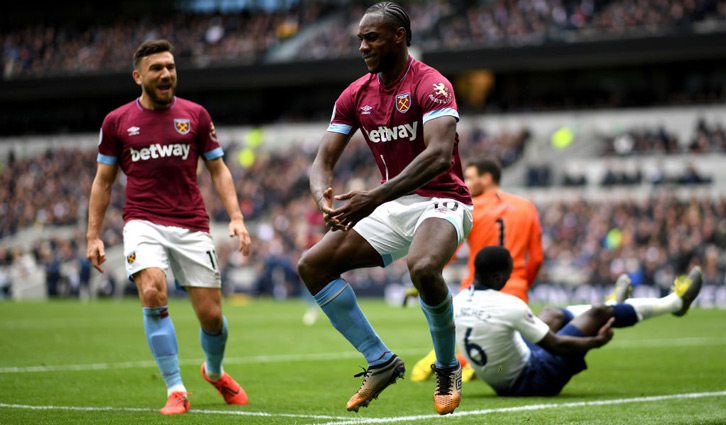 The inaugural derby clash at Tottenham Hotspur’s newly built home ended exactly the way West Ham fans up and down across the world hoped it would, as the Irons claimed an incredible 1-0 win.

Michail Antonio’s second-half goal saw the Irons become the first visiting side to score at Tottenham Hotspur Stadium, while a colossal performance at the back meant the away side held on to become the first team to take points away from Spurs’ home ground.

Well, every Thursday we're going to be throwing things back to a classic match, but we need your help to decide which to cover! This week's theme is Spurs (A).