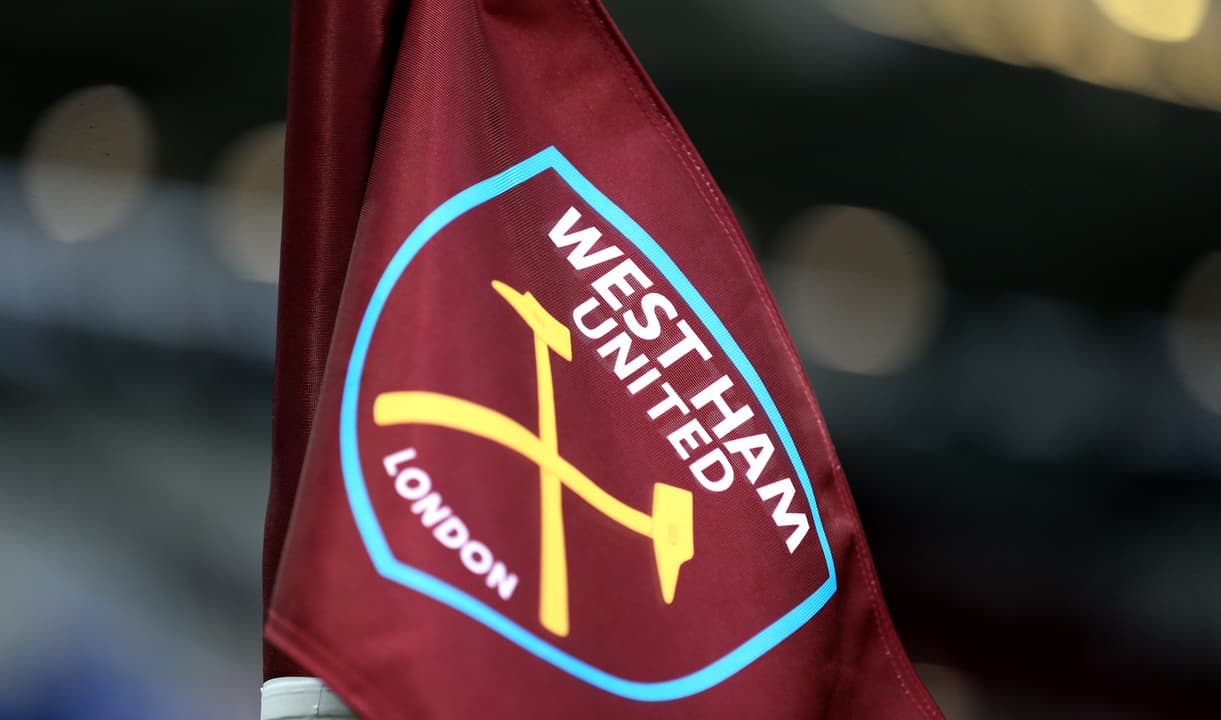 Following confirmation from the Premier League that matches have been suspended with the intention of returning on 4 April, subject to medical advice and conditions at the time, West Ham United would firstly like to send the Club's best to Mikel Arteta and Callum Hudson-Odoi, who have tested positive for COVID-19, and wish them both a full and speedy recovery.

The Club can confirm that our fixtures at home to Wolverhampton Wanderers this Sunday and away to Tottenham Hotspur next Friday are postponed, while the Club’s Women’s Super League fixtures against Manchester United, Arsenal and Everton are also postponed, as are all Academy matches during the same period.

The decision has been made in the interests of the health and wellbeing of players, staff, their families and supporters, in line with official expert guidance from the relevant authorities and in order to support the national effort to delay the spread of COVID-19. We of course apologise for any inconvenience this may cause our supporters.

Due to members of West Ham personnel being in direct contact with the Arsenal manager at our game at Emirates Stadium at the weekend, the Club is taking a precautionary approach and those individuals are now self-isolating, in line with Government health guidelines.

The Club will work with Public Health England regarding the welfare of our colleagues, their families and our supporters, which is of course our main priority at this time, and also in relation to our facilities, as well as continuing to work closely with the Premier League.

West Ham has already taken a number of precautionary measures in regards to its facilities and its Rush Green training ground, where the management and squad have been based all week, will undergo a further deep clean and is closed until further notice. The Club's other training grounds at Chadwell Heath and Little Heath, as well as London Stadium, are also being deep cleaned.

Details of the rearranged fixtures will be announced on whufc.com in due course.

West Ham United continues its discussions with the Premier League and further details will be shared in due course.