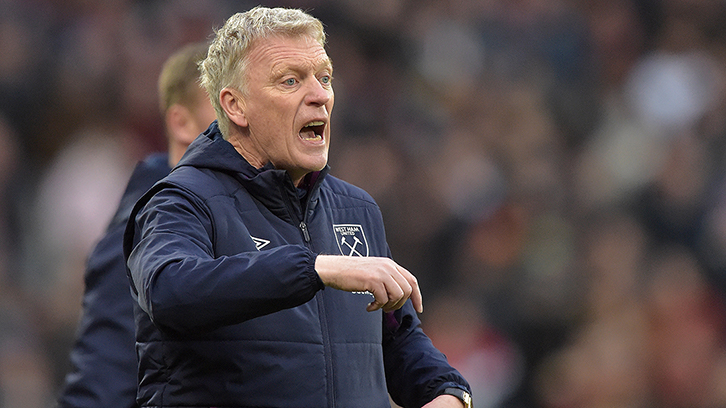 Looking to build on his side’s excellent display in their 3-1 win over Southampton last weekend, Moyes has retained all eleven starters from their London Stadium success.

It is the first time that West Ham have named an unchanged Premier League starting eleven since the home matches against Sheffield United and Newcastle at the tail end of October and beginning of November.

The announcement means that Moyes retains all three goalscorers against the Saints – Jarrod Bowen, Sebastien Haller and Michail Antonio – as well as attacking midfielder Pablo Fornals, who assisted two of their strikes.

In midfield, Declan Rice and captain Mark Noble are expected to anchor proceedings, with the offensive talents of Fornals, Bowen, Antonio and Haller set to flourish ahead of them.

Amongst Moyes’ substitutes, there’s a reappearance in the match-day squad for Tomas Soucek, whom the manager hinted could make an earlier-than-expected return in his pre-match press conference on Friday.

It was originally anticipated that the Czech Republic international would miss approximately three weeks of action with a hip flexor injury sustained against Liverpool on 24 February, but such has been the speed of his recovery, the January signing could well be called for at Emirates Stadium on Saturday.