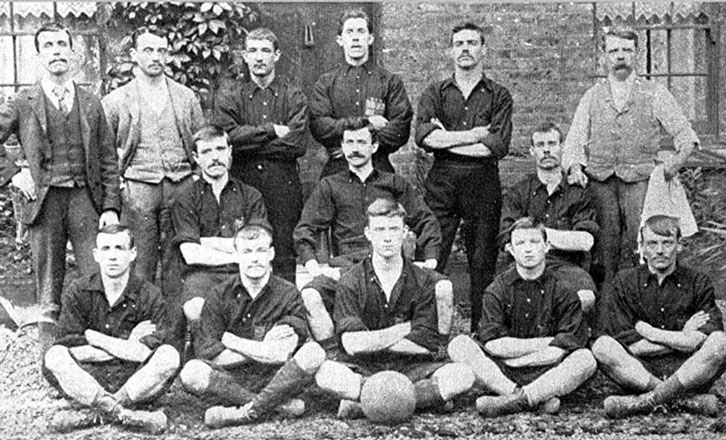 It is 127 years to the day since the Football Club now known throughout the world as West Ham United came into existence.

It was Saturday 29 June 1895 when an article was published in the  'Ironworks Gazette', the newspaper for the Thames Ironworks and Shipbuilding Company, the huge shipyard and iron works that had straddled the mouth of Bow Creek at its confluence with the River Thames since 1837.

The Thames Ironworks initially built river steamers and cross-channel ships before being commissioned to build boats for the Admiralty – the government department responsible for the command of the Royal Navy. 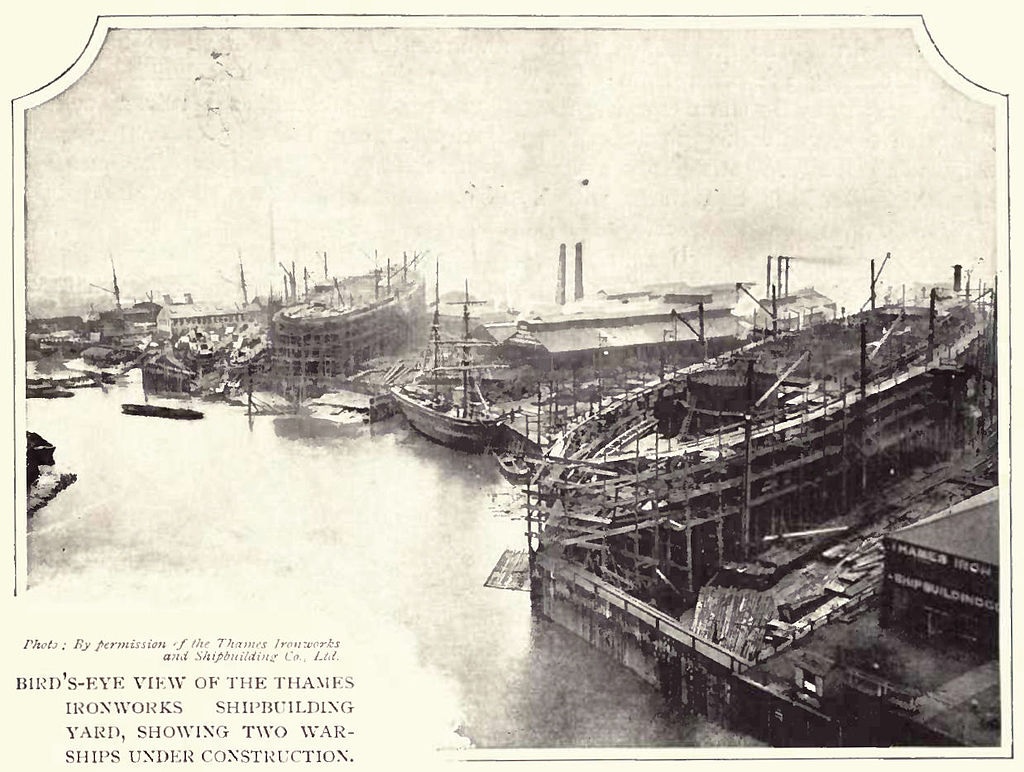 In 1860, it launched HMS Warrior, at the time the biggest warship in the world, and by the time of its closure in 1912, had build 146 warships and numerous other vessels.

Back to 29 June 1895 and the article in the Thames Ironworks Gazette was penned by foreman David Taylor, who had suggested to the company’s managing director Arnold Hills the previous month that the morale of the staff would be improved by the formation of its own football club.

With that thought in mind, the article asked workers interested in joining the Thames Iron Works Football Club to contact Francis Payne, a senior clerk at the company.

Around 50 of the 3,000-strong workforce responded, paying an annual subscription of 2/6 (12.5p) to join and fund the club, which held training sessions on Tuesday and Thursday nights in a gas-lit schoolroom at Trinity Church School in Barking Road, and runs to build fitness along Turnpike Road (now Beckton Road).

A talented footballer and sportsman himself, Hills had played for Oxford University in the 1877 FA Cup final, which ended in a 2-1 defeat by Wanderers, and even represented England against Scotland in a 5-4 win in 1879.

He hoped the opportunity to play organised football would not only improve the feeling among his workers, but also improve their health and wellbeing. This was also the thinking behind a number of other clubs introduced at Thames Ironworks, including cricket, athletics and cycling clubs, a string band, a drama group and a temperance operation. 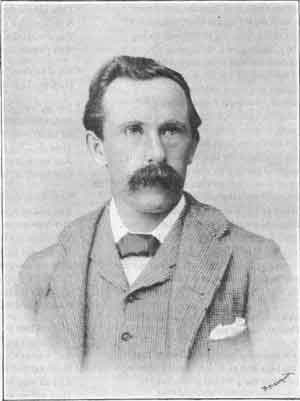 Hills also hoped the new club would attract big crowds to watch them in action, with tens of thousands of people living and working locally in the shipyards, docks and factories.

Initially, the new club played home matches at Hermit Road in Canning Town, which had previously been used by the professional works team of the Castle Shipping Line, Old Castle Swifts, which had folded earlier that year.

Indeed, a number of those mentioned above – Stewart, Parks, Lindsay and Sage – had played for Swifts before joining Thames Ironworks.

At Hermit Road, the pitch was cinder-based and canvas sheeting was erected as fencing to hide play from non-paying spectators, but there were no dressing rooms to speak of, meaning the players changed in the nearby Marquis of Salisbury pub!

Having had the initial idea to form the team, Taylor now had to arrange matches for them to play. He gained affiliation to the Football Association and even entered the 1895/96 FA Cup, before resigning his post to return to his part-time role as a referee and handing over to a committee comprised of his fellow foremen and clerks.

The game, which was played on a sunny, breezy late summer’s day, ended in a 1-1 draw, with outside-left Arthur Darby scoring the Ironworks’ historic first goal.

This was followed by friendly victories against Dartford, Manor Park, Streatham and Old St Stephens, with the local newspaper praising Hills for forming a football team: "If this example were only followed by other large employers, it would lead to much good feeling."

With preparations made and the team feeling confident, it was time for Ironworks to play their first competitive match on 12 October 1895.
Chatham were the hosts in the FA Cup, with the tie being switched to Kent after the opposition claimed the Hermit Road pitch was ‘unsuitable’.

Around 3,000 spectators turned out to watch, but the Ironworks proved no match for their Kent League opponents, who ran out 5-0 winners.

While it may not have been the start Thames Ironworks FC would have wanted, the new club was now fully established and, by the season’s end, had secured its first silverware, beating Barking the second replay of the West Ham Charity Cup final.

In addition, the Club pioneered floodlit football, with the Hermit Road pitch being surrounded by light bulbs attached to poles. The football itself was also dipped in pails of whitewash to make it easier to see!

The first night match took place on 16 December 1895, with Dove scoring two goals in a 3-1 win over Old St Stephens’. It was later reported that ‘the occasion was a success’, that the generator ‘met the requirements and worked well’ and ‘ten lights each of 2,000 candle power gave a good view to those present’.

Now, 127 years on, West Ham United is looking forward to a 2022/23 season that will see the Club take part in four competitions at home and abroad, and is one of the biggest and best-supported in world football.