We continue the #50GreatestMatches countdown by looking back at the promotion-winning day at Wembley in 2012... 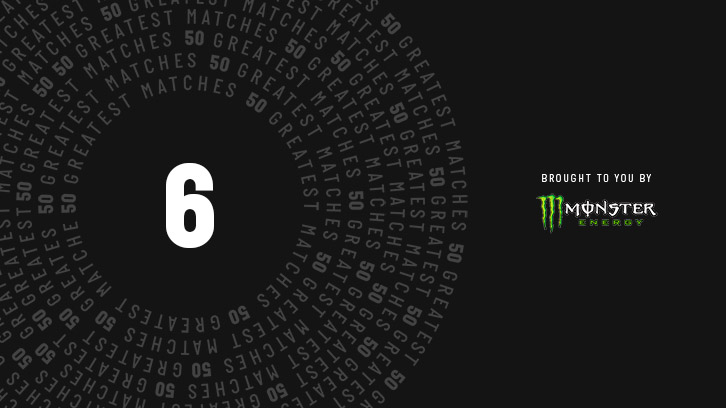 West Ham United won promotion back to the Premier League after beating Blackpool 2-1 with a winner from Ricardo Vaz Te coming just three minutes before the end on 19 May 2012.

We took more chances than Blackpool did today and that gives us the right to be back in the Premier League
Sam Allardyce
Carlton Cole had given the Hammers the lead just past the half-hour mark with a well-taken goal but Thomas Ince scored two minutes after the restart with an almost carbon copy of the opener.

The first real chance for the Hammers came after 20 minutes as Vaz Te had an effort on the Blackpool goal after good build-up from the Portuguese, Cole and Gary O'Neil but the No12 could only drag his shot wide.
In truth it was a very scrappy first 35 minutes with so much at stake. West Ham then took the lead as Matt Taylor broke down the left-hand side and floated a delightful ball on to Cole, who took one touch to set himself before placing the ball past Matthew Gilks. Five minutes later Vaz Te had a decent chance but could only poke the ball past the left-hand post. 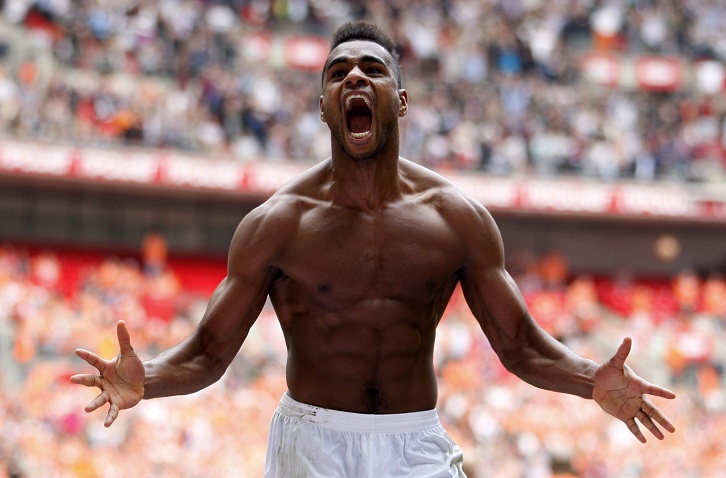 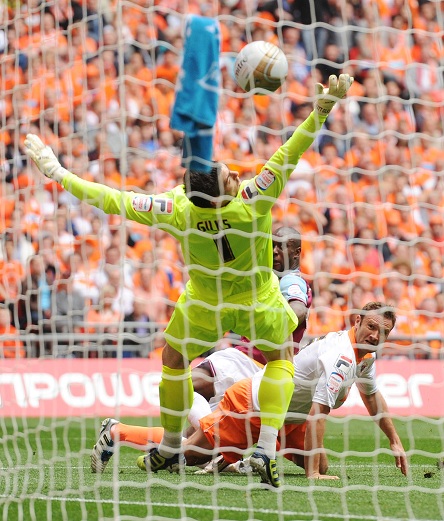 Carlton Cole puts the Hammers in front
The Hammers made two early second half subs as Big Sam brought on George McCartney for Gary O'Neil as they tried to change things around and then Guy Demel, who picked up an injury, was replaced by Julien Faubert.

With 20 minutes to go the tension around the ground was palpable - Cole had a swivel-shot well saved by Gilks and Ince burst into the Hammers area only for McCartney to nick the ball off him.

Behind the goal, the 40,000 Hammers fans went wild, while Big Sam and the West Ham bench emptied in sheer ecstacy. The Hammers were back in the Premier League. 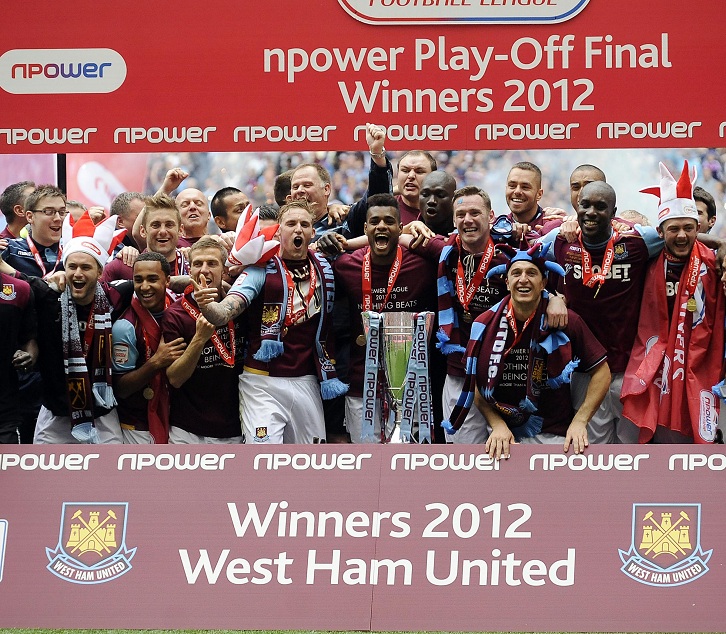