We continue the #50GreatestMatches countdown by looking back at the Hammers' first FA Cup victory back in 1964... 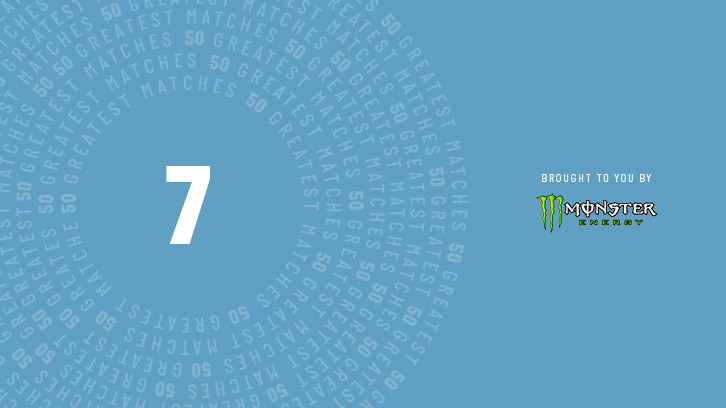 Ronnie Boyce's last-minute winner helped West Ham United to secure the first major trophy of their history after a titanic battle at Wembley on 2 May 1964.

However, it was the First Division Hammers, featuring two future FIFA World Cup winners and England forward Johnny Byrne, among others, who prevailed.

The Hammers hit straight back, though, when Byrne fed John Sissons and the young winger scored with a cross-shot.

'Budgie' then missed a great opportunity to put the Hammers in front and five minutes before the break Preston restored their advantage thanks to a powerful header from Dawson.

However, the Hammers replied again just seven minutes into the second half when Geoff Hurst's header hit the underside of the crossbar and bounced down over the line.

As the game wore on and legs became tired, it was clear that the next goal would be all-important and, with just minutes remaining, the Hammers scored it. Hurst rode several tackles to find Brabrook wide on the right and the winger sent over a cross that East Ham-born Boyce met perfectly to nod into the corner.

Bobby Moore let the happy Hammers up the famous Wembley steps for the first time as winners, before raising the famous old trophy above his head. 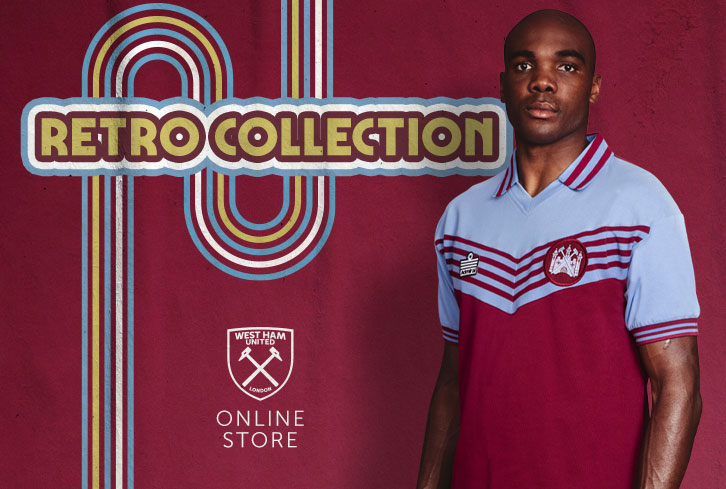