We continue the #50GreatestMatches countdown by looking back at the official opening of London Stadium... 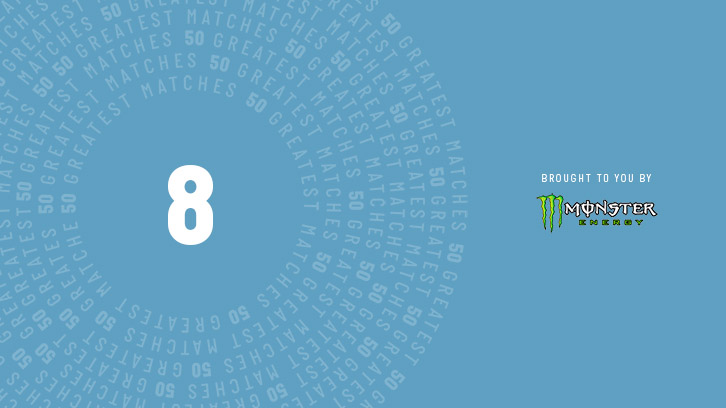 West Ham United opened London Stadium with a fitting ceremony ahead of their Betway Cup meeting with Juventus on 7 August 2016.

The Hammers completed their journey to their new home with a 30-minute show featuring the Club’s most-loyal Founders, legends and 54,000 fans.

The ceremony was highlighted by the opening of the new Sir Trevor Brooking Stand by the man himself and the Bobby Moore Stand by the late, great captain’s grandson Freddie.

With tens of thousands of supporters taking to their seats early in the August sunshine, proceedings kicked-off with a video featuring many of the Club’s 52,000 Founders – Season Ticket Holders in our first season on Queen Elizabeth Olympic Park.

MFL Brass Military Marching Brass Band and Fanfare Trumpeters then took centre-stage before five-time Hammer of the Year and 1980 FA Cup final hero Sir Trevor was invited to officially open the south stand, which has been named in his honour.

Attention then turned to the pitch, where giant Home and Thames Ironworks commemorative shirts and the crests of the two clubs were unveiled.

Led by captains Mark Noble and Gianluigi Buffon, the two teams took to the pitch accompanied by a deafening chorus of Bubbles and a huge COME ON YOU IRONS! mosaic created by fans in the huge East Stand, before lining up for the singing of the British National Anthem by soprano Laura Wright.

Following the traditional handshakes and coin toss, it was then time for the Hammers and the Old Lady to take centre-stage at the iconic new home of West Ham United.

Then Andy Carroll, who was a constant threat to the Juventus defence helped the Hammers get back into the game, beating Gianluigi Buffon and Neto with two goals either side of half-time.

But Juventus came away with the victory after future Hammer Simone Zaza made it 3-2 with just five minutes left on the clock. Despite the final scoreline, it had been a match fit to mark the momentous occasion.