Declan Rice: The fans are an integral part of what we do

Declan Rice says the Claret and Blue Army have a big part to play from afar as West Ham United return to Premier League action.

While supporters may not be present in person at London Stadium when the Hammers host Wolverhampton Wanderers on Saturday evening, the No41 believes the virtual positive atmosphere they can create will make a difference.

With almost every player active on social media, the fans can give their direct backing to their heroes, while a host of supporter-oriented activations will be in place at London Stadium, including a mosaic featuring the faces of thousands of fans.

With all of West Ham’s nine remaining matches being broadcast live on TV in the UK and across the world, Rice urged the Claret and Blue Army to unite safely from home and cheer their team on.

Obviously it’s different for the fans, but we get their support on social media from all round the world and we’re going to need that positivity

“The fans are an integral part of what we do,” he confirmed. “When you walk out there and you’ve got 60,000 screaming your name and every time you tackle or take a shot, it gives you that edge, and it’s big thanks to them.

“It’s obviously going to be tough that we can’t play in front of them, but they’ve got to respect what’s going on in the world at the moment and hopefully they can sit at home and all of them can tune in and watch us.

“Obviously it’s different for them, but we get their support on social media from all round the world and we’re going to need that positivity.” 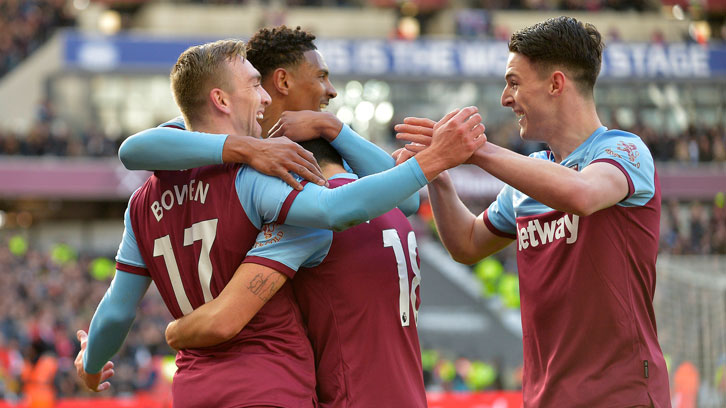 The 21-year-old is set to play an integral role as West Ham seek the end a uniquely challenging 2019/20 season on a high note.

And, while he and his teammates would undoubtedly prefer to be facing Wolves with a capacity crowd supporting them, Rice knows the restrictions put in place to control the COVID-19 pandemic means that is not possible at present.

But he also knows the Claret and Blue Army will be tuning in in their millions on Saturday evening, and hopes to reward that support on the pitch.

“Every club is the same and we’ve got to respect what is going on and I’m sure our fans will. They’ll be at home cheering. I know what West Ham fans are like and they’ll be there, cheering us on.

“For me personally, the fans are great with me, I get some great messages from fans and when you see little things it really brightens up your day, so we’re raring to go and we want to make the fans happy.” 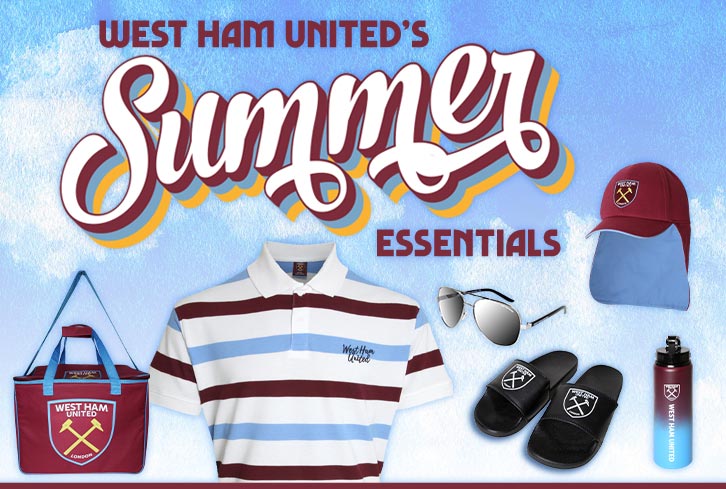