Aaron Cresswell says West Ham United are in good shape ahead of the return of Premier League football.

The England left-back was in action again on Saturday as the Hammers completed their preparations with a practice match against Crystal Palace at London Stadium.

There, David Moyes’ players looked fit and sharp as they get ready to kick-off the closing nine-match section of the COVID-affected 2019/20 campaign by welcoming Wolverhampton Wanderers on Saturday 20 June.

“We haven’t got long to go now,” the No3 told West Ham TV, explaining how the restrictions put in place and uncertainty surrounding the season made keeping fit and focused a challenge during the early part of the lockdown. “It’s been a tough, tough few months, not know when we would be starting back up, whether we’d be playing or not playing, the venues, everything, but to be fair to the lads and the coaching staff and the fitness lads, they’ve been really on it.

“It’s been tough for us as, when the lockdown was on, we only had one hour a day to exercise outside and we weren’t allowed to the training ground at that point, but now we’re raring to go and we’re ready.

“The gaffer and the fitness coaches have really made sure that they haven’t left anything behind and they’re making sure we’re ready to go come the first game next Saturday, so from that point of view we’re fully prepared and ready to go.

“It’s going to be tough with nine games in six weeks, but everyone is in that boat and we’ve got to be looking to make sure we’re ready for Wolves next Saturday.” 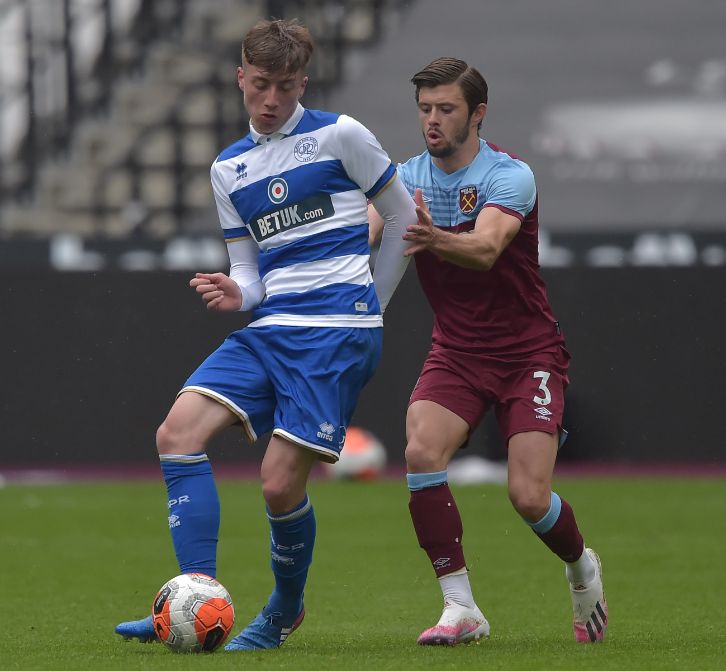 For Cresswell, lockdown was made even more complicated by the arrival of his and wife Jess’s second child just a few weeks before the restrictions were put in place in March.

“It was kind of a crazy time because my little girl Sadie was born at the end of February,” he continued. “Everything just unfolded and the way it all happened was crazy, but thankfully we’re all fit and healthy.

“Keeping her and our son Sonny entertained over the last three months has been tough and challenging but it’s been good to have he time at home to be around them.

“Usually, where we’re playing, I’m away Friday and Saturday and I won’t see them until Sunday, so it’s been nice to spend time with them as well.” 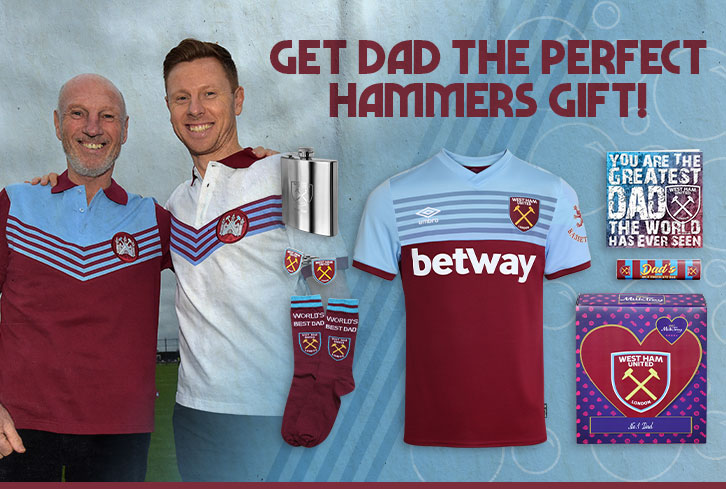