“First of all, it’s nice to finally get in front of the manager. When he first came, I had a few conversations with him and I got the feeling from him that he rated me, but I was still six weeks away from being able to get in front of him and show him what I can do.

“That’s all good in training, but really and truly you want to be doing it in games and earning his trust. It’s a good start for me to get back in training and in front of the manager and his coaching staff and show them what I can do. 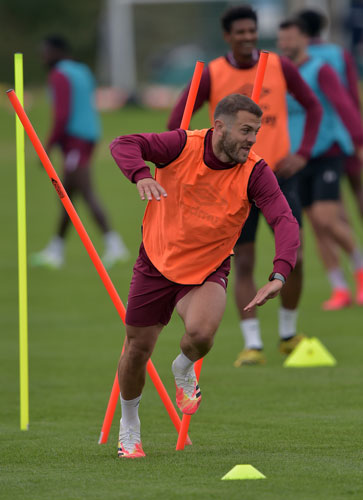 To say Jack Wilshere is looking forward to the restart of Premier League football would be an understatement of large proportions.

West Ham United’s No19 is feeling mentally and physically fit, eager to earn a place in David Moyes’ team and desperate to help the Hammers end this uniquely challenging season on a high note.

As a boyhood Hammer who idolised the great Paolo Di Canio, Wilshere has been hugely frustrated by the injury issues that have prevented him showing his best form in his beloved Claret and Blue.

But, he is still just 28 and, after spending lockdown working hard to reach a level of fitness he has not achieved for many years, initially working alone and latterly with his teammates at Rush Green and London Stadium, the England international believes he is in position to help Moyes’ Irons finish the COVID-19 affected campaign with a flourish.

“I’m optimistic, I’m feeling good and it’s good to be back,” he told West Ham TV. “Even though I was injured when football was stopped, I was still going to the training ground and still going to games and I was just missing that feeling of being around a matchday, so obviously it’s better that I’ll be available when we’re back.

The manager never worked with me so it’s important I show him what I’m about, how I train and what I can bring to the team

“Lockdown came at a good time for me in a way, as I thought of it as a positive in a way, as I was able to concentrate on my fitness work, and that’s something you never get as a footballer, because the pressures in the Premier League mean, when you’re injured, you need to get back as soon as possible and help the team, and you probably miss that little bit of fitness work.

“I was using it for that and doing things I’d never done before like going on 5k and 10k runs and I actually enjoyed it. Then obviously we came back and we were in twos, then fives, and we did some good work and we feel like we’re at a decent level.

“Of course, when you haven’t played games you haven’t got that match sharpness, but you can still get pretty sharp in training. You need the matches for that extra ten or 15 per cent, but the training has been good and you can tell every day that everyone is getting that little bit sharper and little bit more confident.

“We’ve got two and a half weeks left. We had a game at the weekend and I’m sure we’ll play a few more games and we’ll be ready.” 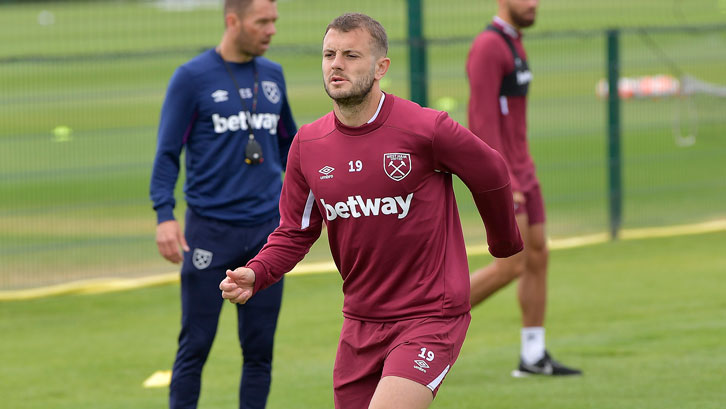 Wilshere does not need reminding that taking an enforced mid-season break is nothing new for him, such have been his unfortunate injury issues.

But this time it has been different.

While before he was watching his teammates training, laughing and preparing for matches together, the coronavirus pandemic put every player in the same boat – isolating and working alone.

And so, while being unable to take part and contribute due to physical problems left Wilshere feeling down in the past, this time he has been able to deal with the mental challenges of being without football.

As a result, the former Arsenal and Bournemouth star approached his work positively during lockdown, and has returned to full training full of positivity and ready to contribute.

“It has been different, because you don’t have that feeling of going to the training ground, when you’re happy when you get there and have breakfast, then you go your separate ways,” he confirmed. “You go to the physio room and the players go out and have fun, it seems.

“I didn’t have that. I had time to focus on my fitness and getting to a level where I know I can survive in training and look good in training.

“That was important to me, because I wanted to give a good first impression to the manager. I know he would probably understand if I came back and was a bit rusty but you don’t want that in his head. You want to be sharp, you want to look like you’re fit and not look like you’re struggling.

“We did a lot of running when we came back and that was important. I knew that would be the case because this is pre-season and I didn’t want to be coming last. I wanted to be up the top and showing him I’ve got the hunger to be the best I can be.” 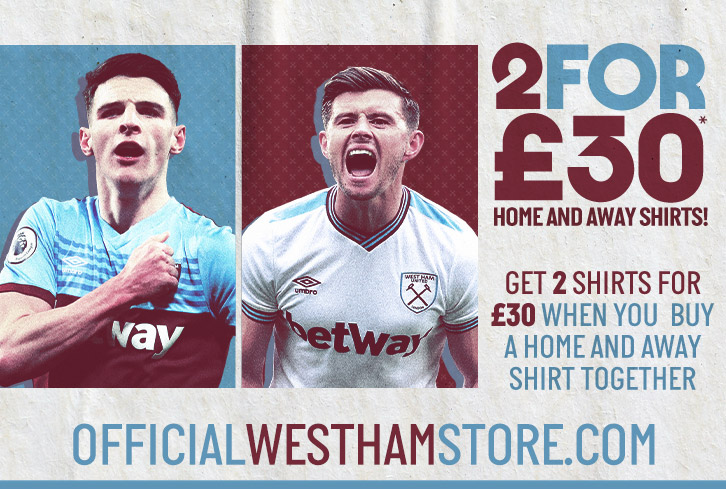