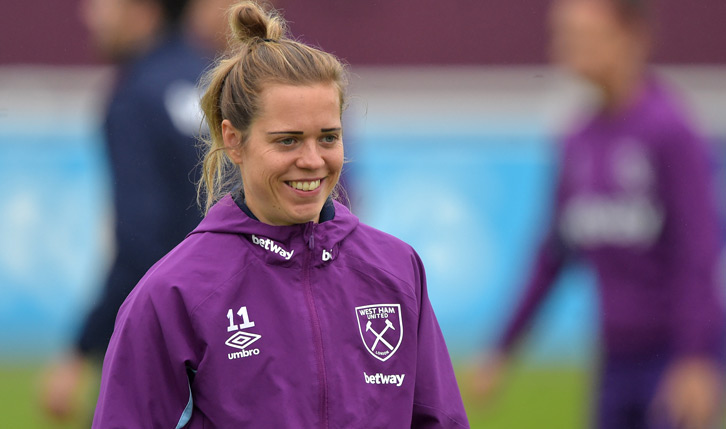 The Germany international moved to the Hammers in the summer of 2019 from VfL Wolfsburg and made 17 appearances in all competitions in 2019/20, scoring three goals, including two in a 3-2 home victory against Manchester United in December.

With over 15 years’ experience at the top level of football, the full-back has made the decision to hang up her boots following an illustrious and trophy-filled career.

The big thing for me is that I have been able to take this decision for myself and that it isn't a choice that an injury has made for me. I am glad to be retiring on my terms after a fantastic career.

“I have considered my decision long and hard and, having talked about it with family and close friends, I will be retiring from football this summer," Baunach told whufc.com. "The big thing for me is that I have been able to take this decision for myself and that it isn't a choice that an injury or my body has made for me. I am glad to be retiring on my terms after a fantastic career.

“I’m really grateful to West Ham United for my time with the Club. This has been a huge experience for me, and I am thankful for this opportunity to have played in the Barclays FA WSL. My teammates and the behind-the-scenes staff have been wonderful to work with and I will never forget this time in my career.

“I am also really grateful to Matt [Beard], who gave me the opportunity to make my childhood wish of playing abroad, in a different league, come true, and thank him for his belief in me as both a person and a player.

“I would also like to say a big thank you to the West Ham fans. It was really special for me to play in front of you every single week. The atmosphere you generate for us is crazy and I really loved playing in front of you. I am only sorry that I don’t have the chance to say ‘goodbye’ in person.” 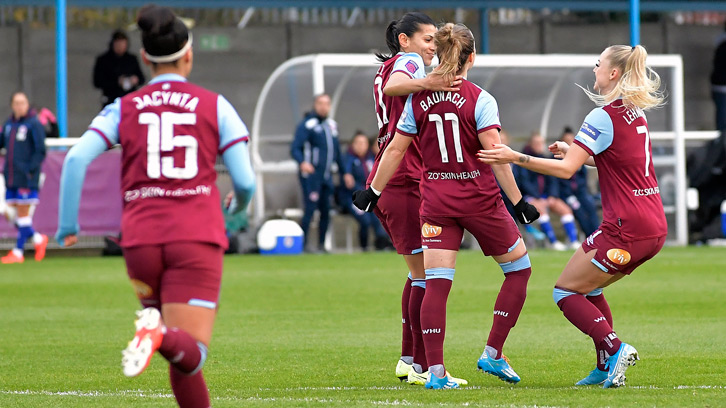 The first two of Baunach’s four Bundesliga titles came during her eleven years with Bayern Munich, after she joined the Bavarian side as a teenager. Those league championships, secured in 2015 and 2016, were preceded by lifting the Bundesliga Cup in 2011 and the DFB-Pokal in 2012.

Following 286 games for Bayern, Baunach signed for Wolfsburg in 2017 and immediately found success again, securing the ‘double-double’ with her new team by lifting both the Bundesliga title and the DFB-Pokal in 2017/18 and 2018/19.

After sustained success in her homeland, the defender looked to test herself in the Barclays FA Women’s Super League with West Ham. She would make her debut in the opening day trip to Arsenal.

Baunach made 12 outings in the Barclays FA WSL, four in the Continental League Cup and a Women’s FA Cup appearance for the Hammers in the curtailed 2019/20 campaign, with her most unforgettable moment undoubtedly coming versus Manchester United, when the left-back would score two free-kicks in the last ten minutes to secure a comeback victory for the Hammers.

Everyone at West Ham United would like to thank Katha for her efforts in Claret and Blue and congratulate her on a fantastic career. 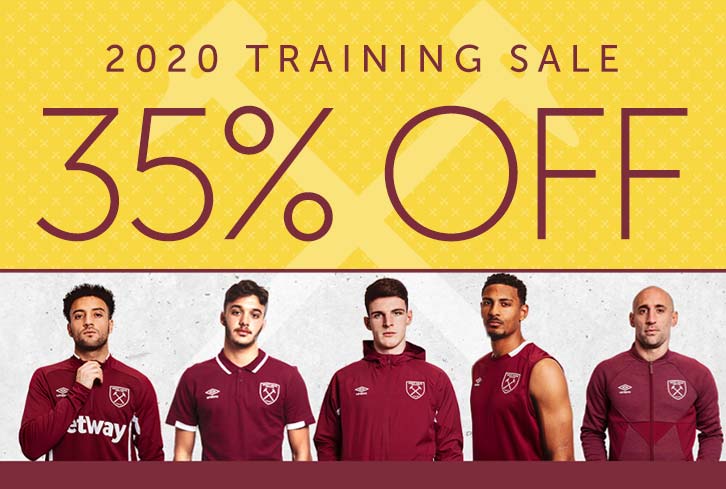