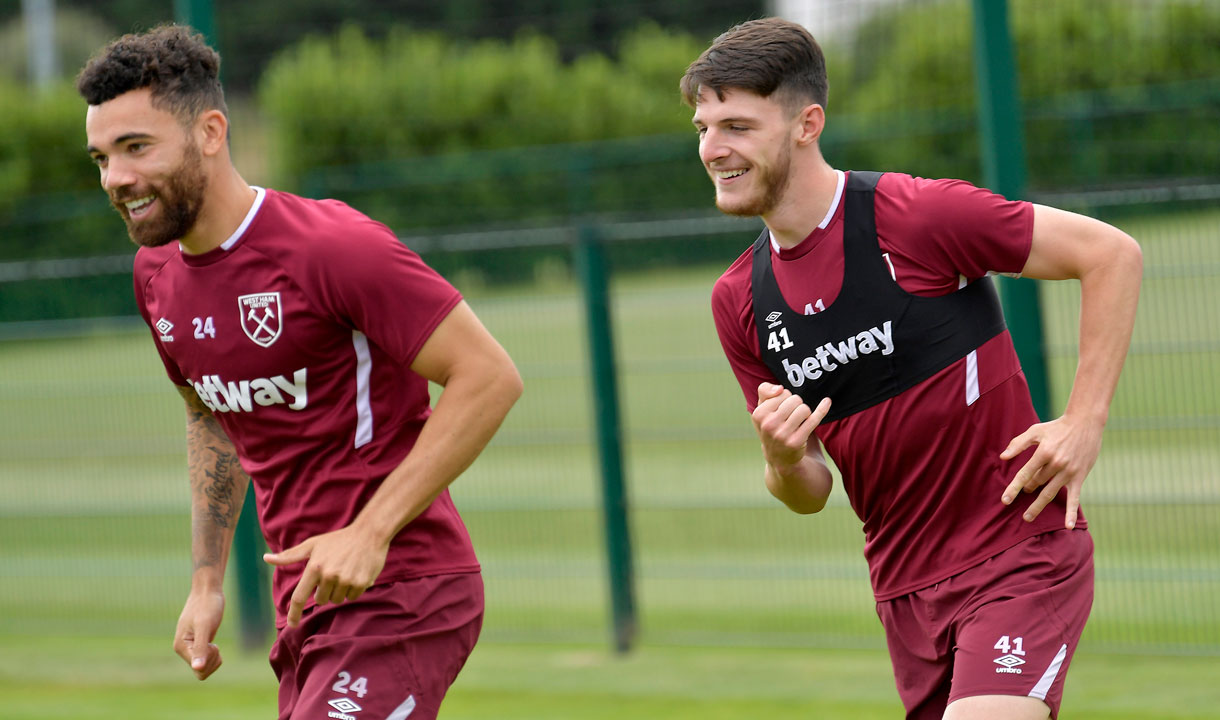 Ryan Fredericks comes back into the team after Aaron Cresswell picked up an injury in Wednesday's 1-1 draw at Manchester United.

Fredericks will be part of a defensive four alongside Ben Johnson, Issa Diop and Angelo Ogbonna, with the ever-present Declan Rice protecting them as he makes a 38th Premier League start.

The No30 starts up front, with Jarrod Bowen, Mark Noble and Pablo Fornals in support.