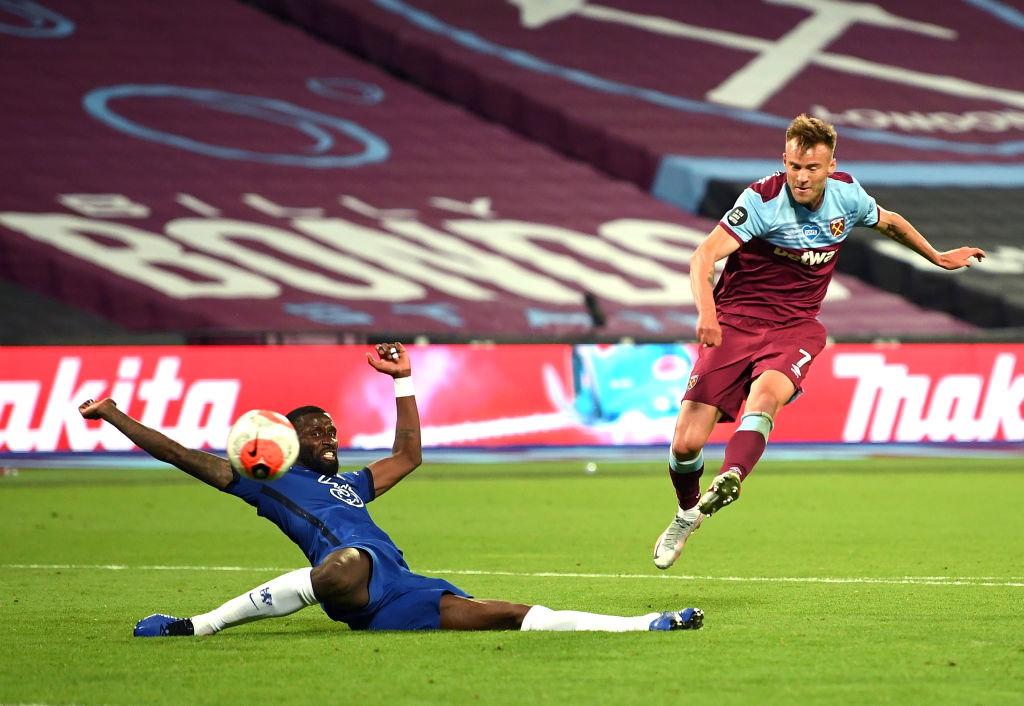 David Moyes makes one change to his starting XI from the 2-2 draw at Newcastle United for tonight's Premier League fixture with Burnley at London Stadium.

Andriy Yarmolenko replaces Manuel Lanzini in the team, having excelled off the bench in the previous two matches, while the fit-again Sebastien Haller is named as one of nine substitutes.

Declan Rice captains the Hammers for the third game in succession, with Mark Noble joining Haller and Lanzini on the bench. Should he feature, Noble will make his 499th appearance in Claret and Blue.

Talking of landmarks, Michail Antonio makes his 150th appearance for the Club he joined from Nottingham Forest in 2015, while Angelo Ogbonna plays the 400th senior club match of his illustrious career.

Lukasz Fabianski starts in goal behind an unchanged back four of Ryan Fredericks, Issa Diop, Ogbonna and Aaron Cresswell.

Skipper Rice partners Tomas Soucek in central midfield, with Yarmolenko and Jarrod Bowen on the wings and Antonio leading the line.

With Haller returning, Xande Silva misses out on a place on the substitutes' bench.

Burnley are unchanged from their 1-1 draw at home to Sheffield United at the weekend, meaning Erik Pieters starts in an unaccustomed right midfield role, and Kevin Long deputises for the injured Ben Mee at centre-back.