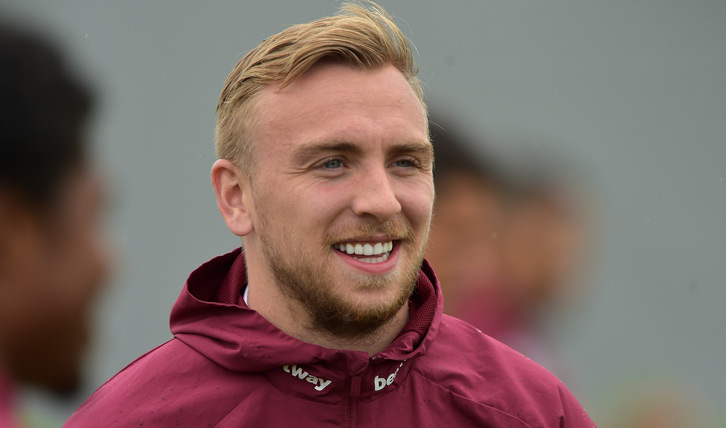 Whenever Jarrod Bowen finds himself going through tough times, he can always find serenity in the words of advice passed on by his dad.

The Bowen family motto, as it has become referred to over the years, says that there is no way to go backwards in life and, whatever comes your way, you can only push forward and tackle those challenges head on.

It is the attitude that has served Bowen so well during his young career so far, taking the versatile forward from Hereford United as a teenager to the Premier League with West Ham, a journey the 23-year-old will never underappreciate.

“My dad says: ‘we don’t have a reverse gear. Whatever setbacks come, we go straight through them and always push forward.’ I’ve always looked back and praised him for that,” Bowen said.

“You’ve always got to be on the front foot and be positive. When I was younger growing up, I was chasing the dream and now I’m in an unbelievably privileged position. There are so many people who would love to be in this position.” 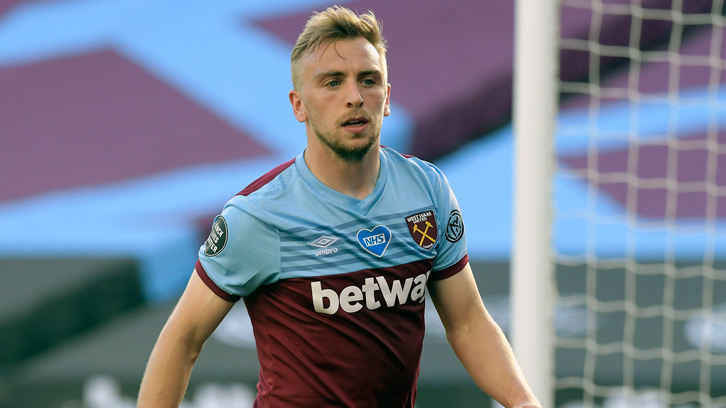 Bowen’s positive demeanour is a constant – both on and off the pitch – and the No17 believe that this attitude does not apply to him only. It can be seen in every single West Ham United player, as shown in Wednesday’s win over Chelsea; the Hammers’ first since the Premier League restart.

“The character in the group is massive,” he continued. “Although things went against us on Wednesday, such as not getting the decision we wanted with the disallowed goal, to kick on from that and equalise before going in at half-time was massive for us. It really gave us a bit of confidence going into the second half of that game.”

After a well-earned three points in midweek, West Ham return to action on Sunday afternoon away to Newcastle in a match that Bowen knows will be a tough test for him and his teammates.

The Magpies have enjoyed a fruitful run since the restart, claiming seven points from nine available, but Bowen is confident in his side’s ability to bring the victory back down to London on Sunday afternoon.

For the attacker, the next four games represented an excellent opportunity for West Ham to put points on the board and pull away from the Premier League relegation zone.

We’re going into a tough game but if we show our work-rate and character and performance levels, we know we can take maximum points.

Bowen said: “They’ve come back really strong after the break. They’ve beaten Bournemouth 4-1 away and Sheffield United 3-0 at home, so they’ve started so strong. It will be a tough game going there, but we can use the three points from Wednesday night as momentum going forward.

“The next four games now are games that we want to get maximum points from and can really step away from the dogfight we’re currently in. We’re going into a tough game but if we show our work-rate and character and performance levels, we know we can take maximum points. 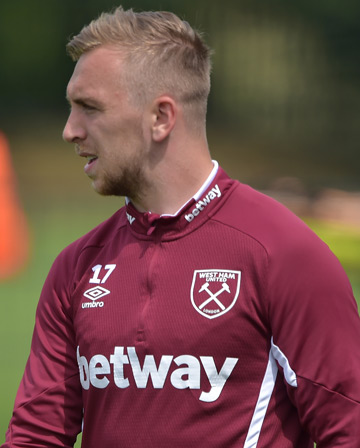 “We want to try and win the next four and if we win the next four, we will be good. We’ve just got to take each game as it comes and not get too ahead of ourselves. There is still a lot of work to be done. There are six games left – six cup finals – and we want to take maximum points from all of them.”

For Bowen himself, 2020 has been an interesting journey so far. The lockdown and postponement of football put a halt to his blazing start to life as a Premier League player after joining the Irons from Hull City in January, but the quality Bowen possesses has shone through since the restart.

With two assists in the win over Chelsea, Bowen is pleased with his contributions to West Ham so far and is now eager to keep learning and ensure his team’s place in the Premier League for the next campaign.

He reflected: “It’s been a bit of a weird journey for me. I signed and played four games, but then obviously the whole lockdown and COVID-19 halted my momentum.

Then the games started again and I’m still proving myself to my teammates and to the West Ham fans. It’s still early days. I’ve only played six or seven games for West Ham and I’m still learning the speed of the Premier League and the requirements of it. But I’m feeling good and I’m in a good place.

“I’m still trying to adapt. I’ve not got many Premier League matches under my belt, but I earned the opportunity to join West Ham and play in the Premier League. Every day in training is a new lesson and a new learning curve. I’m just trying to play the best I can for the team and get us out of the position we are in.” 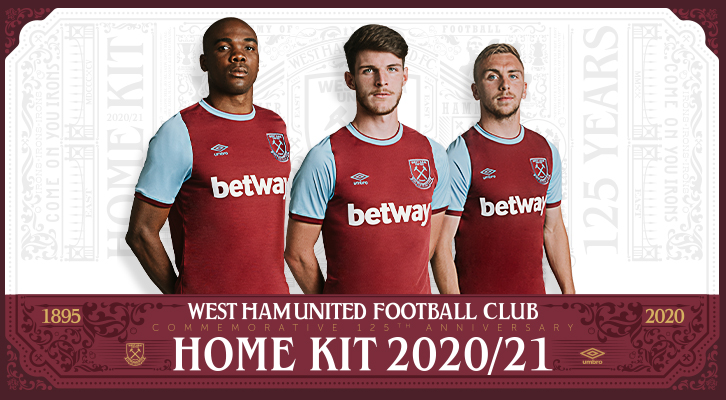