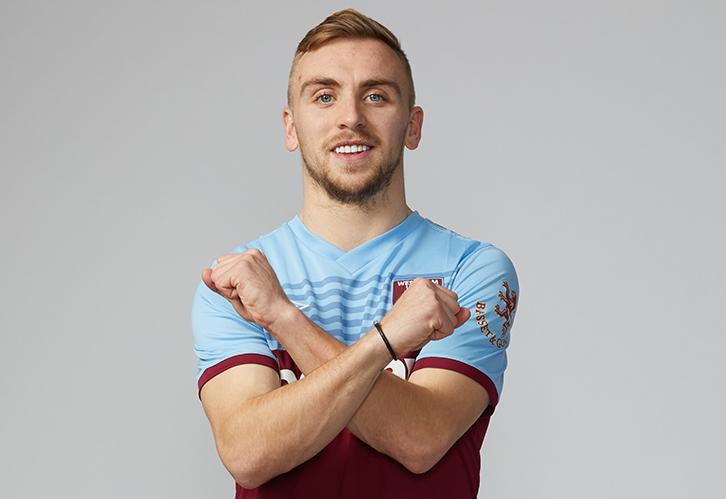 The 23-year-old joins for an undisclosed fee on a five-and-a-half-year contract, adding attacking firepower to David Moyes’ squad, after the Hammers fought off competition from a number of Premier League clubs. The deal was submitted before the 11.00pm deadline.

Bowen arrives at London Stadium after a prolific spell with the Tigers that included 54 goals and 14 assists and saw him become one of the hottest properties outside the Premier League.

The versatile attacker, who can play wide on the right, as a No10 or as a centre forward, is looking forward to continuing his impressive career in Claret and Blue.

Bowen will wear the No17 shirt.

When you score goals like he does, and in the numbers he does, in the Championship, it will give you a great chance of scoring goals in the Premier League

West Ham United manager David Moyes said: "We are delighted to welcome Jarrod to West Ham United. I think he could be a big success.

"He’s probably what you’d call a wide forward these days, or perhaps an old-fashioned inside-right. He has played a couple of games as a second centre forward or as a No10.

"When you score goals like he does, and in the numbers he does, in the Championship, it will give you a great chance of scoring goals in the Premier League. We were attracted to the goals he has scored over the years; not just in one year, but over the last three years."

Born in the Herefordshire town of Leominster in December 1996, Bowen joined Hereford United as a teenager, making his debut for the then-National League club at the age of 16 in April 2014.

Three months later, after speaking to West Bromwich Albion and Wolverhampton Wanderers, he joined Hull, who were then a Premier League club.

After two promising years in the academy, he joined the first-team squad and made his Premier League debut while still a teenager against Watford in October 2016.

Following the Tigers’ relegation in 2017, Bowen kicked-off the new Championship season with his first career goal in an opening-day draw with Aston Villa.

Fifteen goals saw the then 20-year-old named Players’ and Supporters’ Player of the Year in 2017/18, but the young man was just getting started.

The 2018/19 campaign saw Bowen become the first Hull player in 15 years to hit 20 league goals in a season, making him one of the most-feared players in the Championship.

And his reputation has only grown this term, with 17 goals and a career-high six assists in just 32 matches, leading to interest from a host of Premier League clubs and today’s move to east London.

Everyone at West Ham United would like to welcome Jarrod and his family to the Club and wish him all the best for his career in Claret and Blue. 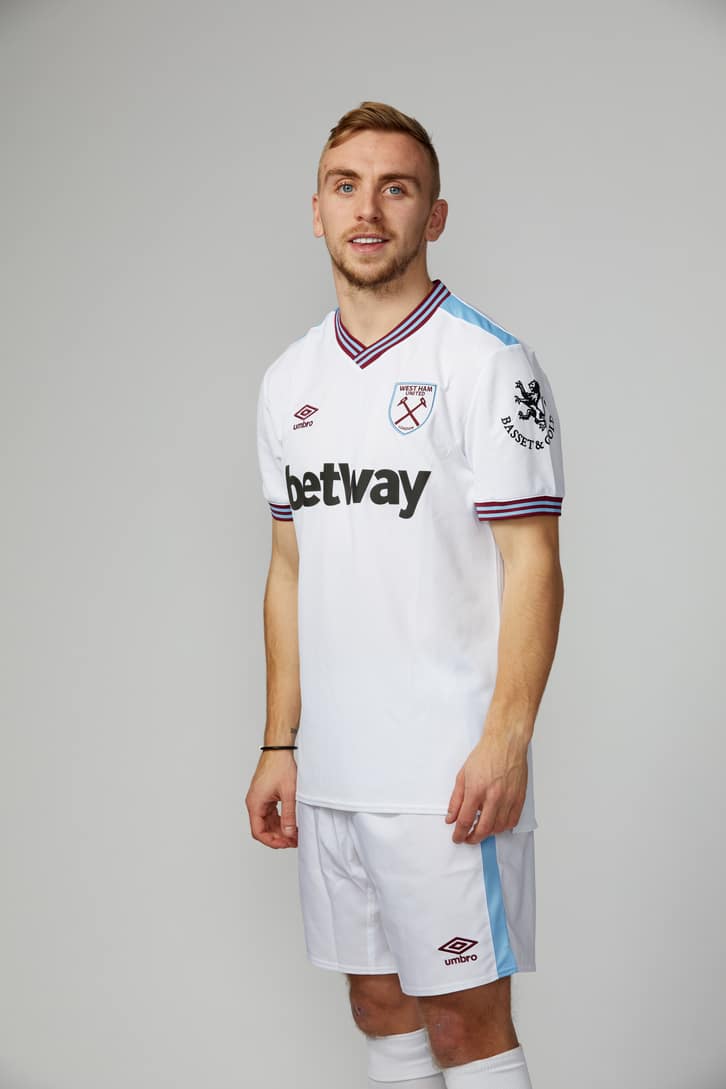