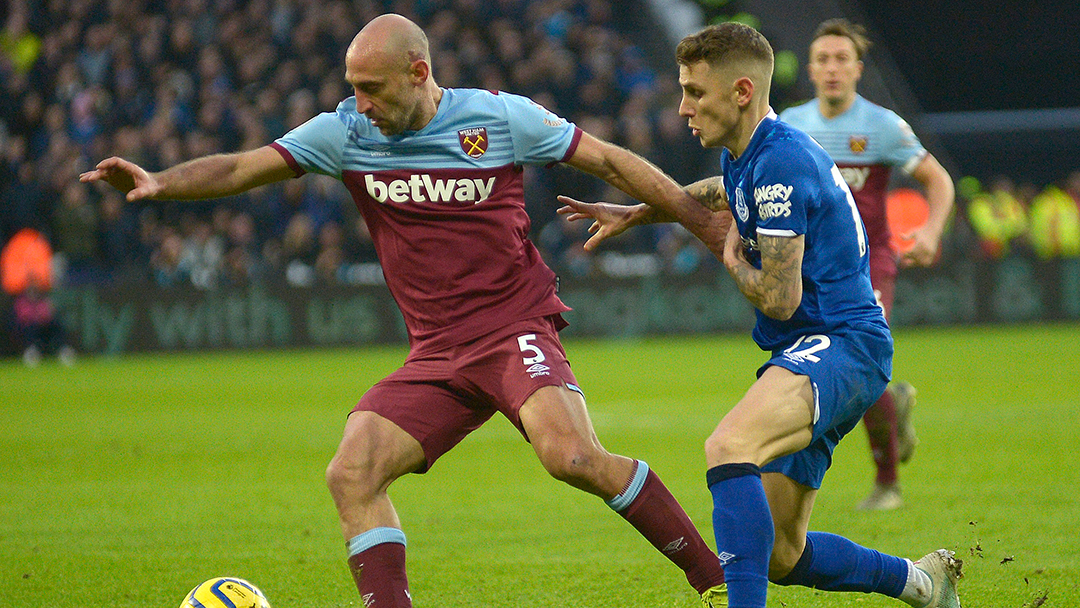 West Ham United have made four changes to their starting XI for Saturday afternoon’s FA Cup fourth round tie with West Bromwich Albion.

The Hammers are taking on the Championship-leading Baggies, led by former manager Slaven Bilic, hoping to secure passage to the fifth round at London Stadium.

In the centre of defence, Fabian Balbuena comes into the side to partner Issa Diop, with Angelo Ogbonna moving to the bench.

Goalkeeper Darren Randolph makes his third consecutive start in the West Ham goal, while full-backs Zabaleta and Aaron Cresswell make up the remainder of the back line.

Robert Snodgrass, who sustained a knock in Wednesday evening’s game at Leicester City, is replaced by Pablo Fornals. The Spaniard and Manuel Lanzini are expected to run the flanks.

Michail Antonio, who appeared off the bench at the halfway mark against Leicester, will hope for more minutes as Moyes manages his long-term recovery.

Completing the substitutes bench are a number of starlets who have regularly appeared for West Ham’s highly successful U23s squad: defenders Gonçalo Cardoso and Jeremy Ngakia, along with winger Dan Kemp, could make their senior bows if called upon.