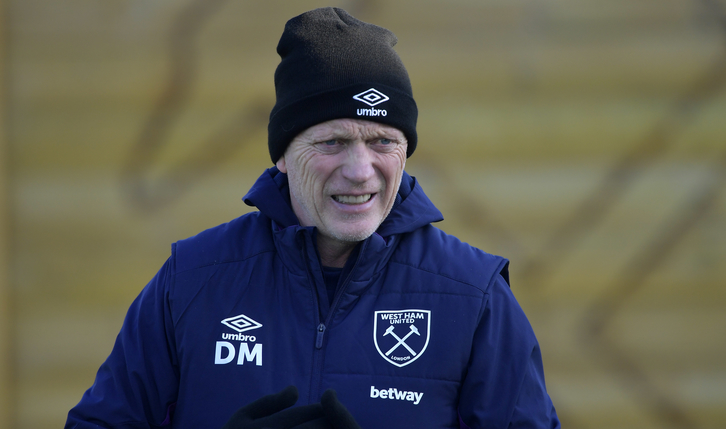 David Moyes has confirmed that West Ham United could be without Robert Snodgrass and Arthur Mausaku for Saturday’s FA Cup match with West Brom.

The Irons return to Cup action at London Stadium on Saturday against Slaven Bilic’s Baggies, having played away to Leicester City in midweek.

Snodgrass and Masuaku were both substituted at half-time in that fixture at the King Power Stadium and Moyes has indicated the duo are a doubt for this weekend’s clash.

Snodgrass is an inflamed tendon in his knee, and Arthur is his knee as well. We’re having a look at Angelo just now, who fell heavily on his back.

“We picked up a couple of injuries in the Leicester game, but I think that’s happening at the moment,” Moyes said. “We got an injury to Snodgrass and to Arthur, which I think is going rule them out of the weekend.

“We’re having a look at Angelo [Ogbonna] just now, who fell heavily on his back.

“Snodgrass is an inflamed tendon in his knee, and Arthur is his knee as well. He’s had fluid drawn out of his knee a couple of times, and I knew that on Wednesday night he was only going to ever be able to play 60 minutes. When it got to half-time I thought ‘that will do’.

“I don’t think they’re bad. We’ll let Arthur’s knee settle down, and Snoddy’s is a tendon which has been causing him problems in the past, and it reacted the other night.”

Michail Antonio made a massive difference for West Ham on Wednesday following his introduction back into the team, following injury, and could be involved again on Saturday. 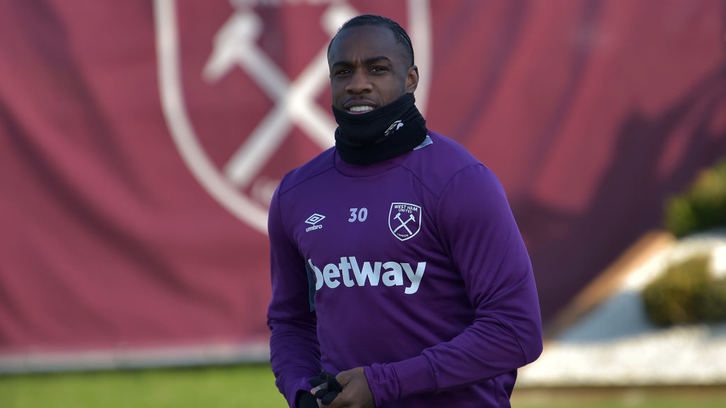 Manager Moyes has urged caution with the forward, however, saying the Irons need to bring him back in a manner that is beneficial to his health and fitness.

“Obviously Michail Antonio’s important to us, he is, but we’re having to bring him back at a speed we think we can use him correctly,” the manager continued. “He ended up getting 45 minutes [on Wednesday], it was probably a bit longer than I was intending to, I was looking more somewhere between 20 and 30 minutes, but I thought because of the performance in the first half I had to make the change.

“He did fine, he made a big difference to us, everybody could see that, but again we’re bringing him along gently, we’re loathe to let him loose too soon and find that he breaks down because we’ve an awful lot of big games coming up in the next month or two.” 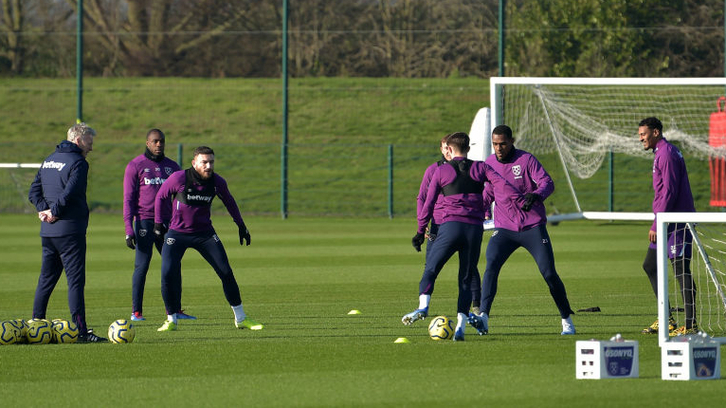 The manager admitted that a number of injuries to key players has made team selection difficult, but is anticipating a number of first-team regulars returning to action in the near future.

Moyes had to contend with knocks during his first spell at West Ham too, and knows that every club deals with injuries, particularly coming out of the busy festive period and into the new year.

He added: “I’m feeling it at the moment with a few injuries, but I think we’ve seen it at all the clubs, and I think it’s the time of the year. I did have injuries before as well, it wasn’t as if we had no injuries.

“We lost Ryan Fredericks early on, and Lukasz Fabianski and Felipe Anderson, people who would be around starting in the first team, and that’s made it difficult. We can’t afford to have too many more, but let’s hope we get them back quickly and they’re ready for the busy months to come.”