Darren Randolph: There are lots of positives to build on

Darren Randolph believes Saturday's draw against Everton gave his West Ham United side a point in the right direction.

Randolph, making his second Hammers debut after rejoining the club from Middlesbrough earlier this week, was well-protected by his backline throughout the 90 minutes as the hosts kept Everton's chances to a minimum.

West Ham took the lead through Issa Diop's 40th minute header, so Randolph was frustrated that the away side were able to hit back within four minutes, but felt overall there was much for the Hammers to be happy with.

"There are lots of positives to build on," he said. "We were very solid and limited them to very few chances. We had a lot of chances ourselves, which means we're a bit disappointed we didn't win the game.

"I'm very happy to be back at the club. I got a great reception out there today so I want to say thank you to the fans for that. I was hoping to come back to a win, but there are lots of positives to take - it's only two goals conceded in the four games since the manager has come in.

"He's said inside there's lots to build on, lots of positives and we're going to keep improving and build from here."

Randolph revealed how much he is looking forward to working under David Moyes, saying the Hammers will tackle their next run of fixtures - which includes games against the likes of Liverpool, Manchester City and Leicester City - head on. 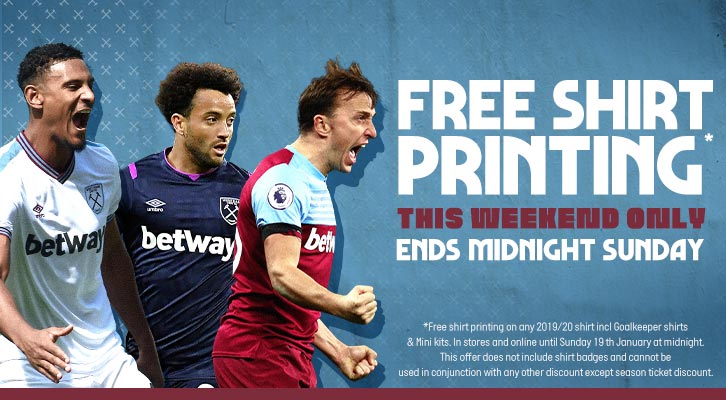