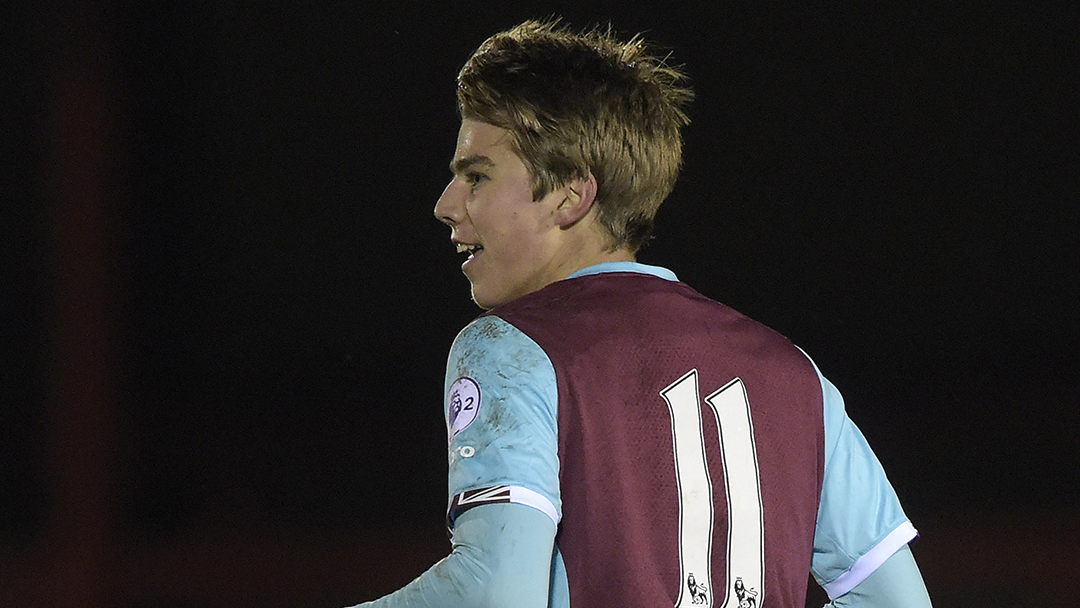 West Ham United can confirm that winger Martin Samuelsen has joined Championship club Hull City on a permanent basis for an undisclosed fee.

The Norwegian 22-year-old, who made his professional debut for the Hammers in a UEFA Europa League qualifying game against Maltese club Birkirkara in July 2015 before featuring in the return leg, has spent the last year on loan at hometown club FK Haugesund.

Everyone at West Ham United would like to thank Martin for his efforts in Claret and Blue, and wish him every success in his future career.