Grace Fisk admitted defeat at the hands of Tottenham Hotspur left the defender with a bittersweet feeling after her debut for West Ham United.

Signed by the Hammers last week, Fisk was thrown straight into the starting XI for her first Irons outing on Sunday, taking on Spurs at The Hive.

It's bittersweet. I’m delighted to have made my debut and played the full 90 minutes, but that’s taken a backseat because of the result.

“It’s kind of bittersweet,” Fisk told West Ham TV. “I’m delighted to have made my debut and played the full 90 minutes, but that’s taken a backseat because of the result.

“I don’t think anyone played their best in this game. From our perspective, we know we can play a lot better. We’ve been playing some nice stuff in training, so it’s frustrating that we couldn’t put that on the pitch.

“There were spells where we played well and we looked good, but we won’t get anywhere if we don’t put in a consistent 90 minute performance.”

Dali’s finish for Matt Beard’s side was her seventh of the season in all competitions, and Fisk said positives could be taken from the desire the Irons showed in grinding out the late goal against their north London opponents.

However, the 22-year-old admitted to feeling frustration in the way the side would lose the game.

Fisk continued: “A positive of the game is that we showed spirit to come back and get back into it, getting that goal in the last minute. With nine minutes added on, we should use that momentum and the energy we got from the goal to our advantage. It’s really disappointing to concede again in such a way.”

With a home test to come next Sunday against Brighton & Hove Albion, Fisk has called on the Hammers to transfer their efforts from the training fields onto the pitch and show supporters just exactly how good this side is.

This team can play much better, according to Fisk, and the work must continue to show that. 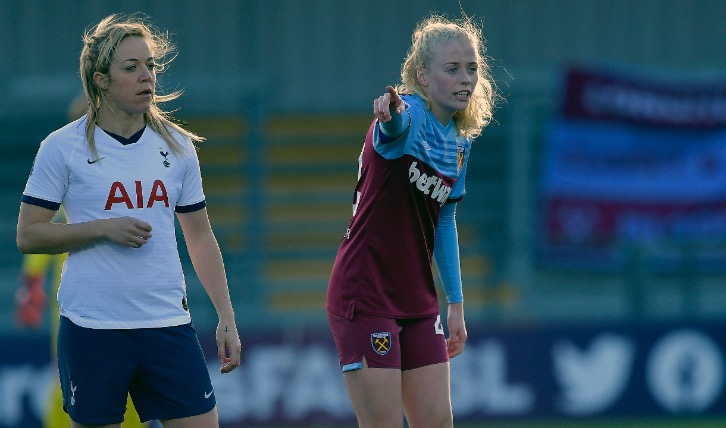 “We just didn’t execute our plan today and we all need to look at ourselves individually because, as a team, we weren’t good enough.

“We all need to put 100 per cent into this. We know we have the quality and the players to create things for us. We just need to make sure we have the fight and the desire to go with it.” 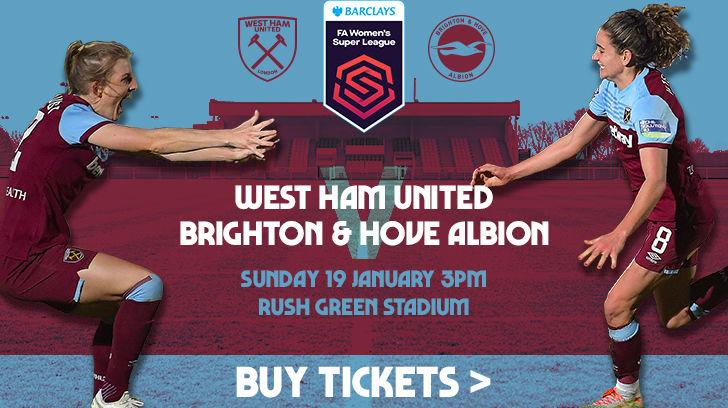