Robert Snodgrass was denied a dramatic stoppage time equaliser by a handball decision against Declan Rice as West Ham United suffered a 1-0 defeat to Sheffield United on Friday night.

The Hammers thought they had cancelled out Oli McBurnie's 54th minute strike to take a point back down the M1, only for a handball against the No41 to be spotted by the Video Assistant Referee as he burst through the challenges.

McBurnie took advantage of a defensive error to score what turned out to be the only goal of a tight game at Bramall Lane and end David Moyes' winning start as West Ham boss. 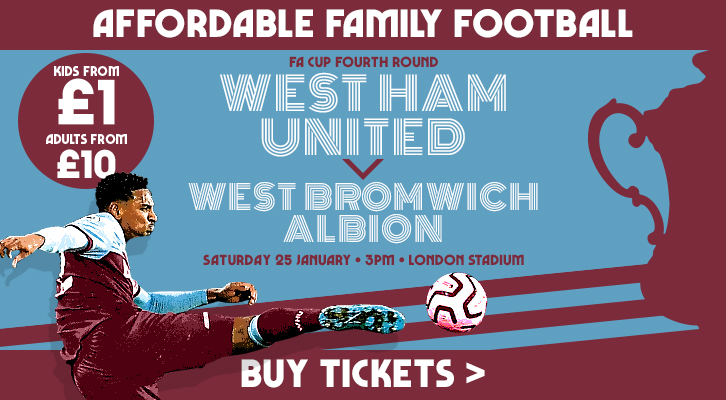