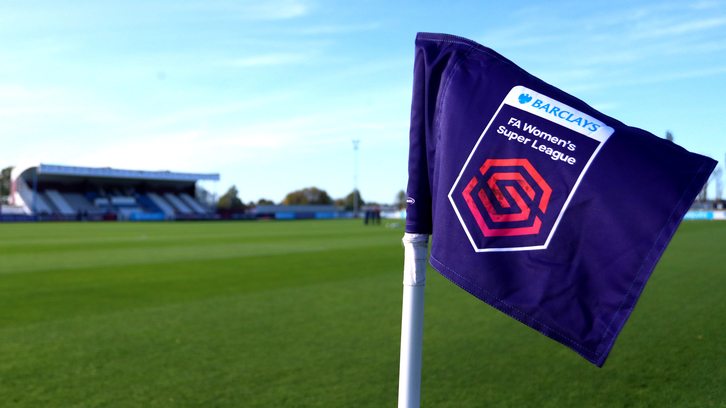 The Club’s Barclays FA Women's Super League match with Everton on Sunday has been postponed due to a significant outbreak of a flu virus within Matt Beard's squad.

West Ham United would like to apologise for any inconvenience caused to its supporters. Details on the rearrangement of the date and time of the fixture will be confirmed in due course.

An FA Spokesperson said: “Player welfare is of paramount importance and the decision has been made to postpone the match in accordance with Barclays FA Women’s Super League Rule 11.3.8.”

Tickets purchased for this postponed match with Everton will be honoured for the rearranged fixture, but any supporters wishing to claim a refund can do so by contacting the West Ham United Ticket Office by emailing [email protected] or by phone on 0333 030 1966.