The significance of West Ham United's three point haul against Southampton on Saturday was not lost on Sebastien Haller.

The Frenchman scored one of the goals as the Hammers shrugged off Michael Obafemi's equaliser to triumph 3-1 and lift themselves out of the bottom three.

It completed a league double over the Saints both for the team, and for Haller too after the No22 scored the only goal at St Mary's in December.

Haller's strike on Saturday was a reward for persistence as he outjumped the visitors' goalkeeper Alex McCarthy before sliding home from a tight angle and he was delighted to experience the feeling of victory again.

"In every game we need to [go for the] win because in our position we have no choice - we just need to get points.

"It doesn't matter how we get the points, but we need to win, so today is a massive result.

"You can see that everyone worked really hard for it and it's satisfying. We need to be focused on the next game now."

Haller's strike restored the Hammers' lead five minutes before the break, after they saw Jarrod Bowen's early opener cancelled out by Obafemi.

Michail Antonio then gave the hosts the buffer of a two-goal margin shortly after the interval, and Haller was thrilled to help his team to victory.

"That's not the first goal I've scored like that," he added. "I had a good feeling that I knew I could jump quite high, so I tried it. We are in this position and everyone is hungry on the pitch, so we just need to go for goals.

"I really wanted to score [and I took that chance]. Me and the team are really happy for Jarrod to score too. Hopefully he will score even more goals." 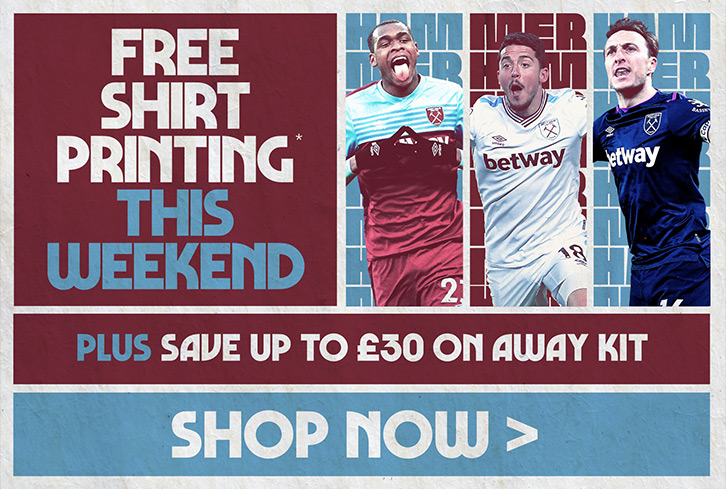