Beard: Consistency will be key for West Ham 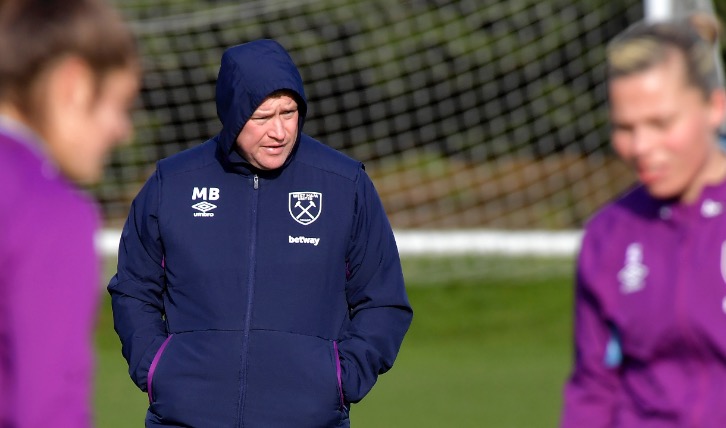 West Ham United women’s head coach Matt Beard says consistency will be key for his side as they seek to attain maximum points between now and the end of the season.

The Irons are in the midst of a three-week break from action, due to the Continental League Cup Final and the first international break of 2020, but the Hammers still have eight Barclays FA Women’s Super League matches to play between now and the end of the campaign.

Having returned to winning ways last time out, with a 4-2 home win against Liverpool, Beard is targeting a consistent run of form and results between now and May.

“We’ve still got 24 points to play for,” Beard told whufc.com. “We need to live and breathe for that 24 points. Are we going to win all those games? Probably not, but what we have to do is give ourselves the best possible opportunity to do that.

“We’ve said all along that we’ve got some really, really talented football players at this club. We’ve got a lot of youth, we’ve got a lot of experience, we’ve got some exciting players. I said this week to the girls that it’s taken me a little bit longer to get us to gel, we’ve had a little bit of inconsistency with personnel in and out, but we know on our day that we can do what we’ve did against Liverpool to any team.

“It’s just about consistency now. Consistency in picking points up, consistency in doing the right things, and we’ll just build on where we are now. Now there’s plenty more points still for us to play for, we’ve got eight games left, the majority of those against teams in and around us, so we can really have a positive end to the season.” 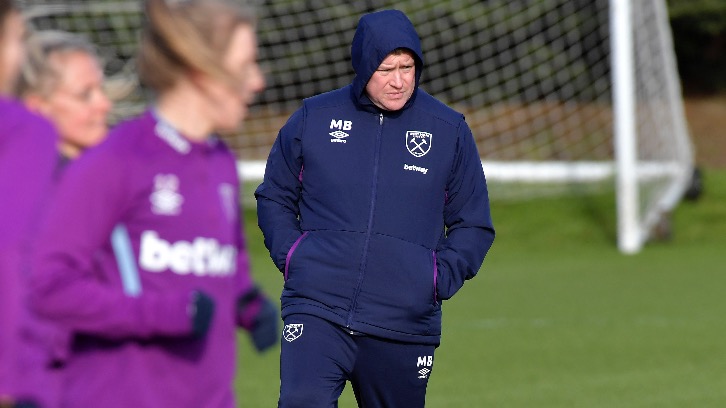 The Hammers will next be in action on Sunday 22 March, against Manchester United, and Beard is utilising the short spell without a match to help his side improve on their fitness, in order to be prepared for the final run-un.

He added: “We feel we need to get the team a bit fitter. That’s been the focus this week, just to put a lot of work in on the fitness side.

“We’ve got the international break, and we’ve got nine players going away, so hopefully everyone goes away, has a good experience, comes back fit and healthy, and then we’ll prepare for Manchester United.” 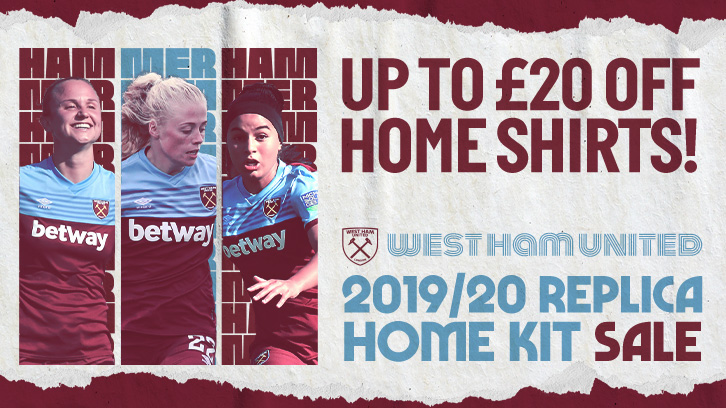