Martha Thomas: Hammers turned it on against Liverpool

Flair, fire and fine finishes were all seen in abundance from West Ham United as the Irons defeated Liverpool 4-2 at Rush Green Stadium on Sunday.

That was the assessment from striker Martha Thomas, who played a pivotal role in the free-flowing football on display, netting twice and providing a slick assist to help her side to a dominant victory; a performance which saw her named the NicheSolutions Hammer of the Match.

The attacker was delighted with how the entire team came together and brought their best against the Reds, particularly after a difficult few weeks for the Claret and Blue side, with four goals the most the Irons have ever scored in a home Barclays FA Women’s Super League contest.

We created so many chances and to score four, after a bit of a goal drought, is massive for us. We turned it on today

“It was a great team win,” Thomas told West Ham TV. “We really put it on them. We knew we had to take three points after a few disappointing results.

“We created so many chances and to score four, after a bit of a goal drought, is massive for us. To have different goalscorers, different players involved as well, was important.

“We turned it on today. It’s been a difficult couple of weeks but we’ve put four in the back of the net, and it could have been six or more. We’ve got a couple of things to clean up – conceding a set-piece goal and the way they scored their first wasn’t good enough, but we put four away so we’re happy with that.

“Three points is three points and we’re really happy with the result.” 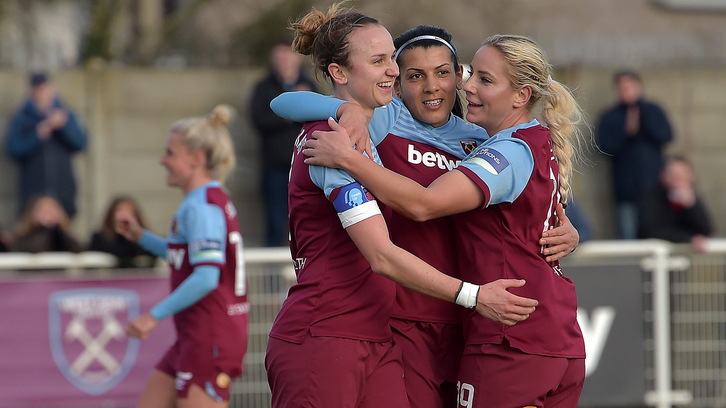 Thomas’ finishes were her fourth and fifth of the season, respectively, in a maiden campaign in England that has been up and down for the No9. Having netted on her Barclays FA WSL debut, and in an away win over Brighton & Hove Albion, a struggle with injury over the last few months has left Thomas unable to play frequently.

The attacker returned to the line-up versus Reading last week and was thrilled to continue her comeback with a brace on Sunday, reserving praise for the West Ham supporters among the almost 1,800 in attendance at Rush Green Stadium.

She continued: "It’s been a bit tough with the injuries.  I feel like I get into a rhythm and then something happens and I’m out for a few weeks. To build off of the 75 minutes against Reading and then to get two goals and an assist against Liverpool, I’m really happy. I just want to keep building now. 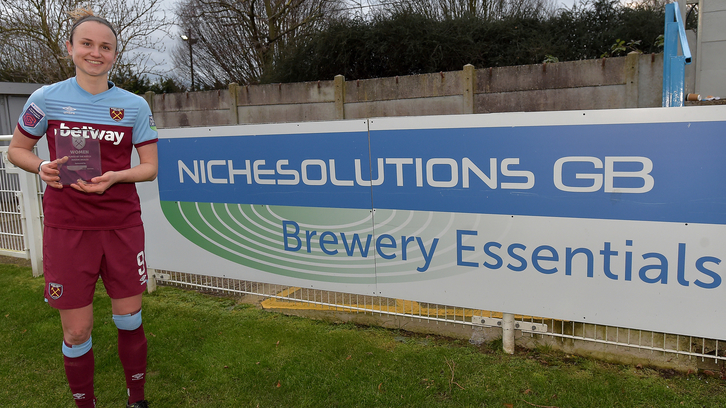 “We’ve had a rough run so to have the fans behind us and supporting us on a cold, wet and windy day means so much to us. We want to make sure we’re putting that effort back in, both with our performance and then thanking them after the match. Thank you to those supporters for sticking with us.”

After a return to goalscoring ways, Thomas will be hoping to next be in action on international duty, having been called into the Scotland squad for the Pinatar Cup in Spain next month.

Having missed out due to injury following her debut squad selection in November, Thomas is hopeful of earning her Scotland debut in one of the team’s three matches during the international break.

“I missed out on the last opportunity with Scotland, after being called up, due to injury,” she added. “That was a massive disappointment for me so to get another chance and another call-up, on the back of a game like this, I’m really looking forward to it!” 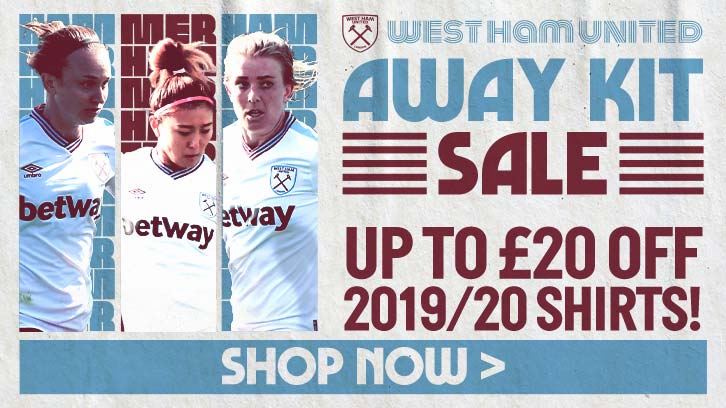