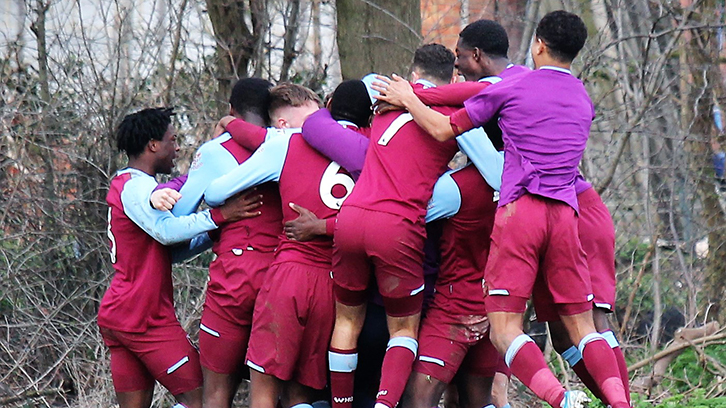 Despite falling behind midway through the first half at Little Heath to Kion Etete's penalty kick, Veron Parkes equalised for the junior Hammers just before the interval – also from the spot.

Shortly after the restart, Ademipo Odubeko put Kevin Keen’s U18s ahead with a clinical finish before Kamarai Simon-Swyer put the game beyond all doubt as it ticked over into injury time, sparking jubilant scenes amongst his teammates.

The victory keeps West Ham U18s just two points behind league leaders Fulham and Chelsea – albeit with the Lilywhites having a game in hand.

Both teams enjoyed early chances, but it was Tottenham who went ahead in the 21st minute, a runner into the box adjudged to have been impeded by a Claret and Blue shirt, allowing Etete to sweep the ball low into Krisztian Hegyi’s bottom-left corner.

Spurs pressed for a second, twice testing Hegyi’s handling with dipping efforts, but the Hammers drew level three minutes prior to half-time when Dan Chesters’ quick feet saw him fouled just inside the box, the resulting penalty coolly converted by Parkes.

Three minutes into the second half and West Ham had the lead. Midfielder Peter Stroud led a counter-attack and, despite initially overrunning the ball, recovered superbly to bite into two consecutive challenges and lay on to Parkes.

The winger subsequently skipped past his marker and delivered a whipped low ball to the back post, where Odubeko arrived to power in his third goal in his last two games. 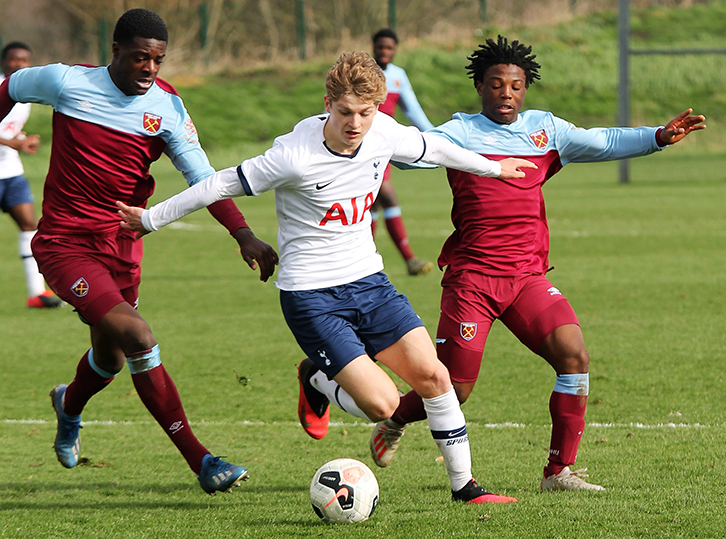 Resilience was then the name of the game for West Ham, withstanding waves of Spurs pressure and putting their bodies on the line.

Hegyi produced an excellent fingertip save to divert the ball from his far post, while Samuel Nsumbu’s, Joshua Okotcha’s and Jamal Baptiste’s last-ditch challenges denied Spurs on three occasions an equaliser seemed inevitable.

Jake Giddings cleared a shot off the line and Spurs hit the crossbar with a curling effort, but this was to be West Ham’s day – Simon-Swyer collecting Chesters’ pass and smashing the ball high into the net from a tight angle as the game ticked towards injury time.

It was a real team effort, absolutely fantastic, and great for the lads, because they put in so much effort and determination

Every outfield player joined in the celebrations – and Keen spoke afterwards at his delight with their collective endeavour.

“It was very much a battling performance where the boys dug in,” he reflected. “It was a difficult day for football with the wind and the weather, but in terms of having a go for the badge and really digging in, the boys did really well and scored some fantastic goals.

“I mentioned to the lads at half-time that we weren’t playing so well, but we are always a threat when we’ve the group of attacking players that we’ve got. We’ve so much ability in this team at the minute and it’s really refreshing.

“It isn’t just the forward players too. Spurs were on top from 2-1 onwards and Hegyi made some fantastic saves, but there were blocks from Okotcha, Nsumbu, Baptiste, Giddings… It was a real team effort, absolutely fantastic, and great for the lads, because they put in so much effort and determination.

“There’s a good feel about the group. We’re unbeaten at home this season, which is no mean feat, so that’s fantastic. We need to make sure we stay switched on, keep chasing Chelsea and Fulham, and make sure we don’t slip up next week against Norwich, which will be a tough game.” 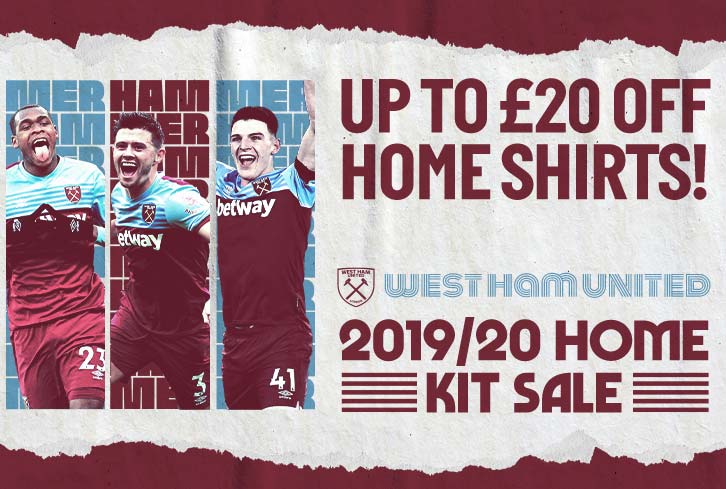