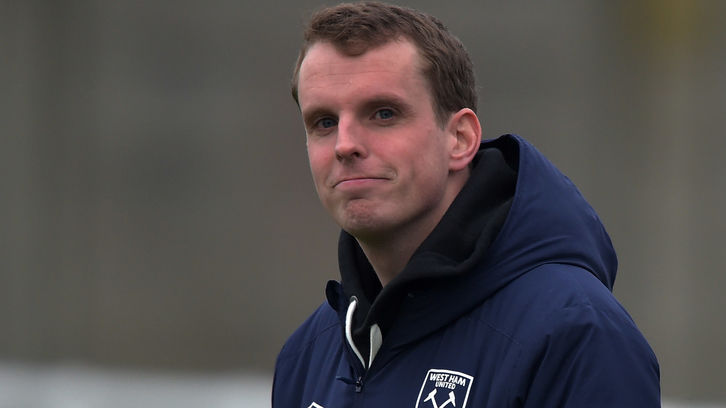 West Ham United are delighted to welcome Colm Smith to the Club as the women’s new strength and conditioning coach.

Smith moves to the Barclays FA Women’s Super League side after two-and-a-half years with Chelsea as a physical performance coach, having also worked with the athletes at St John’s School as a strength and conditioning coach.

“I’m very excited to join West Ham United women’s team,” Smith told whufc.com. “Everyone involved with the team has been very welcoming and it’s clear that Matt Beard and his coaching staff hold a very similar philosophy to mine.

“I’m looking forward to bringing my energy and my own philosophy to the side.”

Everyone involved with the team has been very welcoming and it’s clear that Matt Beard and his coaching staff hold a very similar philosophy to mine.

Smith joins the Irons after the departure of Paul Parker from the role at the end of January.

Head coach Matt Beard is delighted to welcome a coach of Smith’s experience to his team and has also paid tribute to the departing Parker.

Beard said: “I would like to thank Paul for all his tireless attitude and dedicated work during his time with West Ham United, and welcome Colm to our team.

“Colm is a vastly experienced coach who has worked with a host of athletes and teams of varying sports across the country, and I’m looking forward to working with him as the season progresses and beyond.”

Smith joined Chelsea in August 2017, working within the women’s academy as a physical performance coach, taking responsibility for the physical development of all youth players. 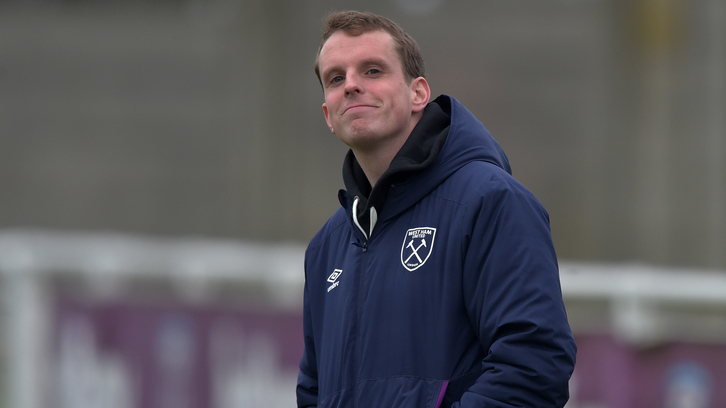 “I’ve worked in professional rugby, and I’ve worked with Chelsea Women’s Academy too,” Smith continued. “I was in the RTC and Academy there for almost three years. I also worked with Gaelic football clubs and hurling clubs too, so there’s been a wide spectrum of athletes I’ve been able to work with.

“I’m coming from an academy girls programme in its infancy, and I’m joining a full-time set-up, and there’s not many opportunities like this out there for women. It’s senior level sport and the very best play. That’s a huge appeal and I’m looking forward to working with these girls.”

Having started life with the Hammers, Smith is looking forward to helping West Ham United women’s players achieving their full potential during training, so the side can maximise the points earned on matchdays.

“We’ve got a squad of players here that I can completely focus on,” he added. “I want to use the first couple of weeks to really get to know the girls and build those relationships and that trust.

“I want to implement some small changes as I go along but, for me, the most important thing is the players enjoy themselves. I want to keep them as fit and as fresh as possible so they can compete at the top level.”