On This Day: Harewood at the double in record-equalling win

In their first season following promotion from the Championship, Alan Pardew's side were considered by many to be one of the favourites for relegation from the Premier League.

A season of excellent recruitment and exciting football, however, saw the Irons defy that mantle to establish themselves as a force in the top-flight once more, top scorer Harewood leading the charge with 16 strikes in all competitions.

The strong striker was at his rampaging best against the Blues on 13 February 2006, lashing a loose ball past Maik Taylor and converting the rebound from a penalty kick either side of half-time, before Ashton wrapped up the win with a simple finish at the far post midway through the second half.

The Hammers went on to secure a ninth-place finish in the Premier League season, as well as an unforgettable run to the 2006 FA Cup Final, where Liverpool won out in heartbreaking fashion. 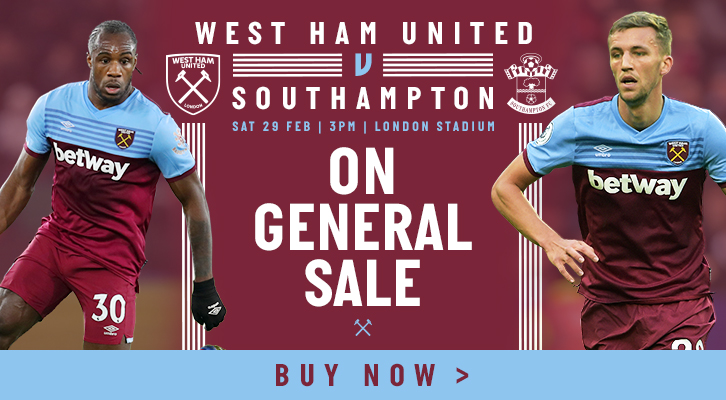