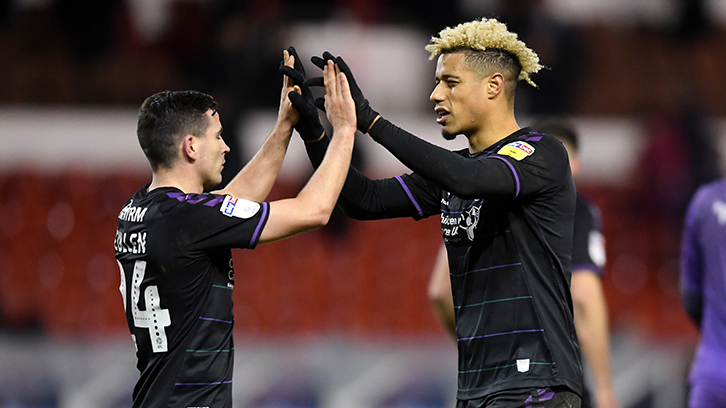 Five West Ham United loanees were in EFL action for their respective clubs on Tuesday night, with midfielder Josh Cullen helping his side to an impressive result in the Championship.

Cullen impressed both in and out of possession for relegation-battling Charlton Athletic, who claimed an impressive 1-0 win at playoff-chasing Nottingham Forest.

A crucial part of an industrious team performance by the Addicks at The City Ground, Cullen’s 20th Championship appearance of the season saw Lyle Taylor meet Naby Sarr’s pinpoint cross to head Lee Bowyer’s side up into 19th place, now six points away from the relegation zone.

Just above Charlton in the table lie Queen’s Park Rangers and Jordan Hugill, who dominated at Swansea’s Liberty Stadium but could not break through in a 0-0 draw.

Hugill came close on several occasions in the first half but, with defences well on top throughout, the R’s were forced to settle for a point in South Wales, a result which leaves them in 17th and without a win in five games in all competitions.

The winger was again a bright presence for the U’s, coming close to scoring himself with a near-post drive, and deservedly avoided ending on the losing side when Matty Taylor poached an equaliser for Oxford as the game entered injury time.

Michael Appleton’s Imps had gone behind to Rhys Healey’s strike in the third minute, but Liam Bridcutt’s excellent goal twenty minutes later earned them a point which grounds Lincoln in mid-table.

In the same division, Nathan Trott and Ajibola Alese were unused substitutes for AFC Wimbledon and Accrington Stanley against Ipswich Town and Shrewsbury respectively.

Finally, in League Two, 21-year-old winger Dan Kemp played the full 90 minutes for bottom-of-the-table Stevenage as they suffered a 3-1 defeat away at Bradford. 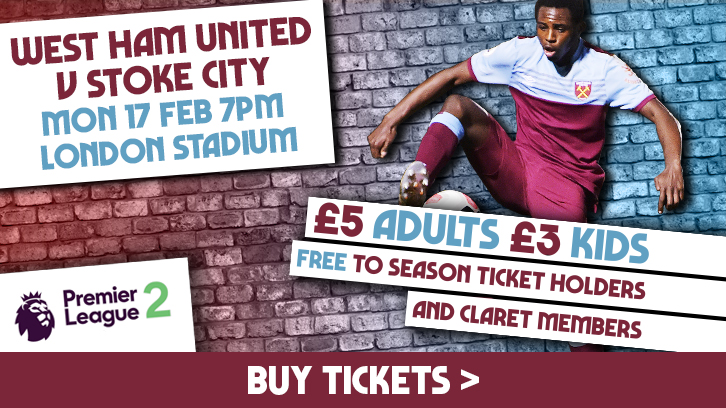