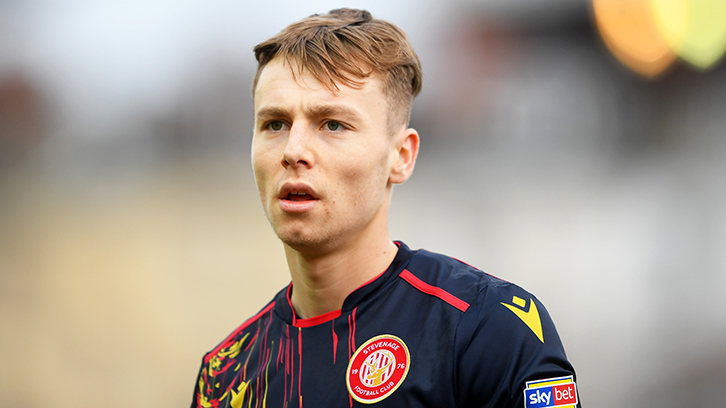 Dan Kemp netted his first goal in senior football as one of four West Ham United loanees to take to the field this weekend.

Just four days after fellow Academy graduate Nathan Holland scored his first senior goal – an excellent injury-time volley which took Oxford United into extra-time against Newcastle United in the FA Cup – Kemp matched the feat of his Hammers U23 teammate with a brilliant maiden strike for Stevenage FC.

Relegation-battling Boro travelled to promotion-chasing Exeter City seeking their first win in four League Two games, but fell behind inside the first period to a header from Randell Williams.

On his first senior start, however, Kemp often impressed with his trickery and invention, creating several chances for his teammates inside the first 20 minutes. The 21-year-old winger also fired narrowly wide inside the second period, before his big moment arrived with eleven minutes remaining.

Picking the ball up on the right, Stevenage's No42 caught Exeter defender Aaron Martin square, dragged the ball past him with his left foot and smashed an equaliser beyond the keeper with his right.

Unfortunately for Stevenage, the home team went on to regain the lead just two minutes later, but despite the end result, for Kemp, it was a game to remember.

In the Championship, forward Jordan Hugill also tasted defeat for Queen’s Park Rangers as they went down 2-0 at Huddersfield Town’s John Smith’s Stadium.

Leading the line for the R’s, Hugill was left largely short on service as the Terriers netted twice inside four second-half minutes to secure victory, leaving QPR in 17th.

The Republic of Ireland international created several good chances for the Addicks with his set-piece deliveries, but it was the Potters who proved more clinical on the day as goals from James McClean, Tom Ince and Nick Powell condemned Lee Bowyer’s team to a difficult defeat against a relegation rival. 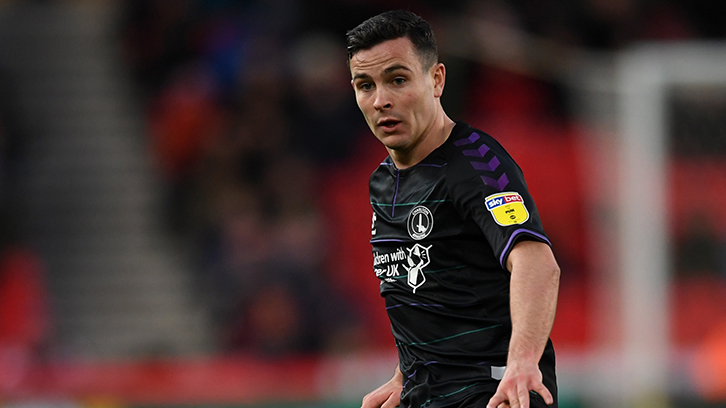 Finally, in League One, Nathan Holland was a second-half substitute for Oxford United as they went down 4-0 at fellow promotion-chasers Peterborough United.

Having played the full 120 minutes and provided late heroics against Newcastle in midweek, Holland started the game on the bench, seeing his side go two behind before entering the field in the 57th minute.

The Us’ collective fatigue was evident, however, and Peterborough would net twice more in the second period to strengthen their grip on a play-off place, with Oxford slipping to tenth.

Elsewhere in the same division, Conor Coventry and Nathan Trott were unused substitutes for Lincoln City and AFC Wimbledon respectively.