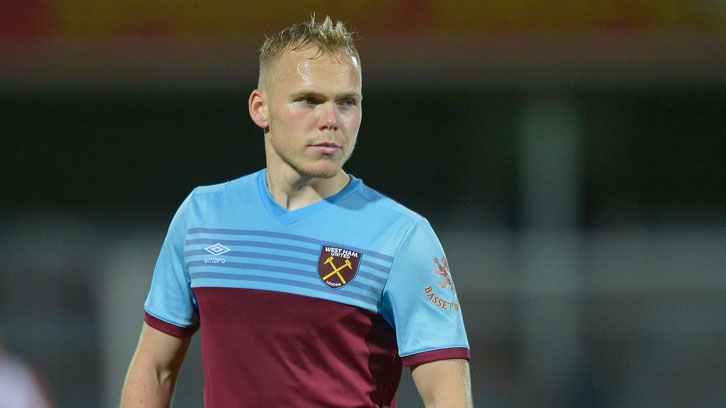 West Ham United can confirm that Anthony Scully has joined EFL League One club Lincoln City on a permanent basis.

The 20-year-old forward will continue his career with the Imps after nine years in Claret and Blue, playing 37 times for the U23s and being capped by Republic of Ireland at U19 level.

The Club would like to thank Anthony for his efforts and wish him every success in the future.