West Ham United are pleased to announce that promising Denmark U21 international defender Frederik Alves has agreed to join the Club.

The 21-year-old will join the Hammers on 2 January 2021 for an undisclosed fee from Danish club Silkeborg, where he has spent the past three-and-a-half years and made 48 senior appearances.

The 6’2 centre-back has signed a contract with the Irons until the summer of 2024 and is looking forward to continuing his development in east London.

The Premier League is the best league in the world and I’m ready to do the hard work, to learn and do everything I can to help the team

“I’m feeling very excited and I can’t wait to get started,” said Alves, who speaks fluent English, Danish and Brazilian Portuguese. “I was very excited to hear that a big team from the Premier League was interested and I’m very glad to be getting an opportunity at this Club.

“My plan is to join up and train with the squad in January and, from there, to work hard so that I can play with the first team.

“I have great respect for the senior defenders here and I am the young one, so I am going to learn as much as I can from them because they are more experienced and know how the Premier League works. I am here to learn.

“My style of play is that I’m a defender who likes to play with the ball at my feet, but I also like defending and am good in my duels. I try to be clever and not just use my power, but to think about how I’m going to win each duel.

“The Premier League is the best league in the world and I’m ready to do the hard work, to learn and do everything I can to help the team.” 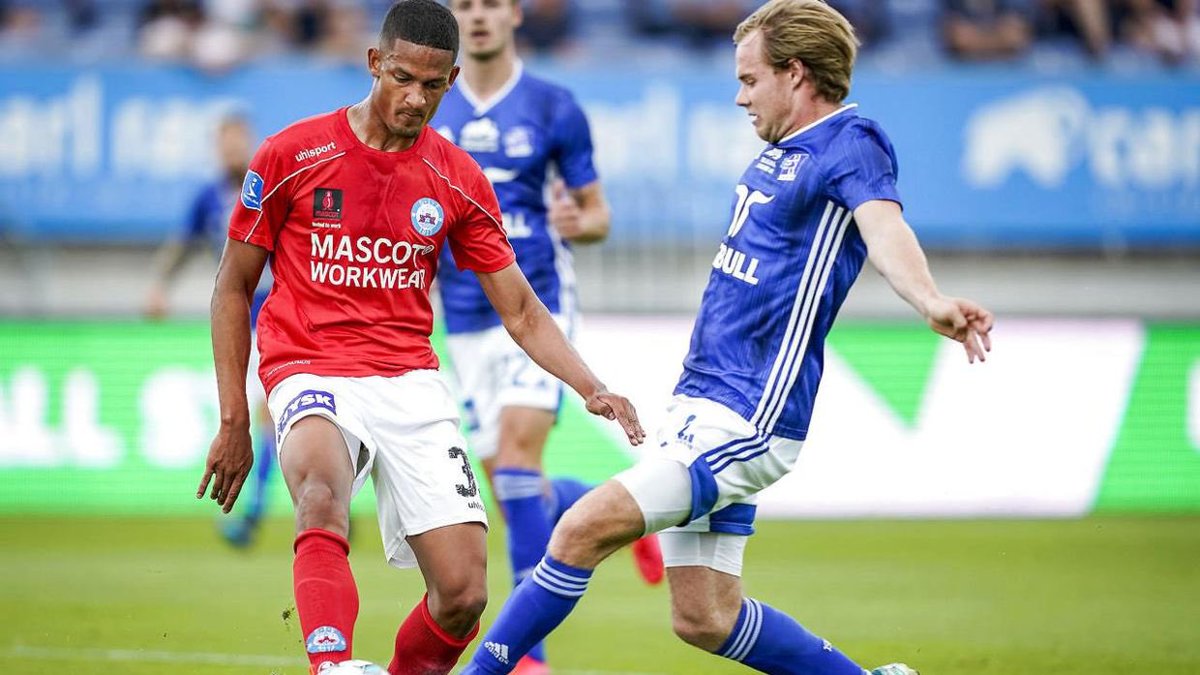 Born in the Copenhagen suburb of Hvidovre to a Brazilian mother and Danish father in November 1999, Alves spent time with his local club as a schoolboy.

In 2015, during a family holiday in Brazil, he trained with his cousins and was spotted by an agent, which led to a successful trial with leading club Coritiba.

“My mother is Brazilian and my father is Danish and I also have a bigger brother who was born in Brazil, so we have family over there,” he explained. “I started playing football in Denmark, then we used to go to Brazil on vacation once or twice every year, so to keep fit I played football with my cousins and friends at their team.

“An agent saw me, liked me and spoke with mother and agreed for me to go on trial with Coritiba. I passed the trial and it went well, so I played over there for two years before I came back to Denmark in the summer of 2017 and joined Silkeborg.” 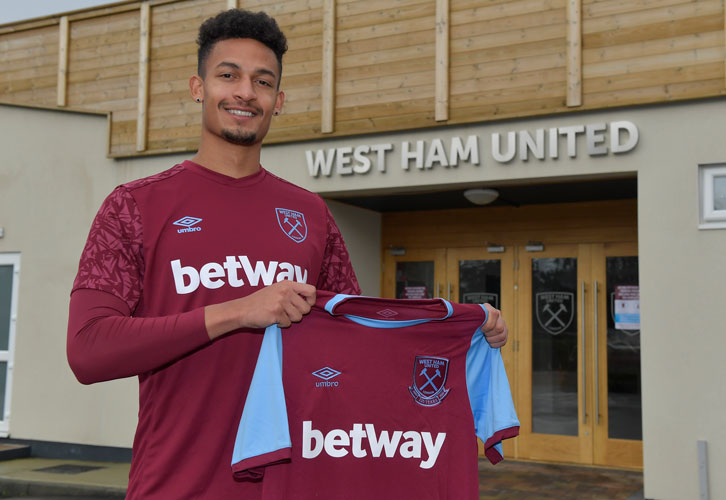 After two years in South America, Alves returned home and joined Silkeborg, a club based in the centre of Denmark’s Jutlandic peninsula.

Having starred at U19 and reserve levels, his first-team debut arrived at the age of 18 in September 2018, when he started a Danish Cup tie against Næstved BK, and he has since made 50 senior appearances for the club.

“I’m 21 now and have played 50 games for Silkeborg over the last two-and-a-half years and it went very fast, to be honest, and now I’m here at West Ham!” he smiled.

Alves' medical took place at Spire London East Hospital prior to him putting pen to paper with the Club.

Everyone at West Ham United would like to welcome Frederik to east London and wish him the very best for his career in Claret and Blue.