Aaron Cresswell: We'll give it all we’ve got at Chelsea, so let’s see what happens 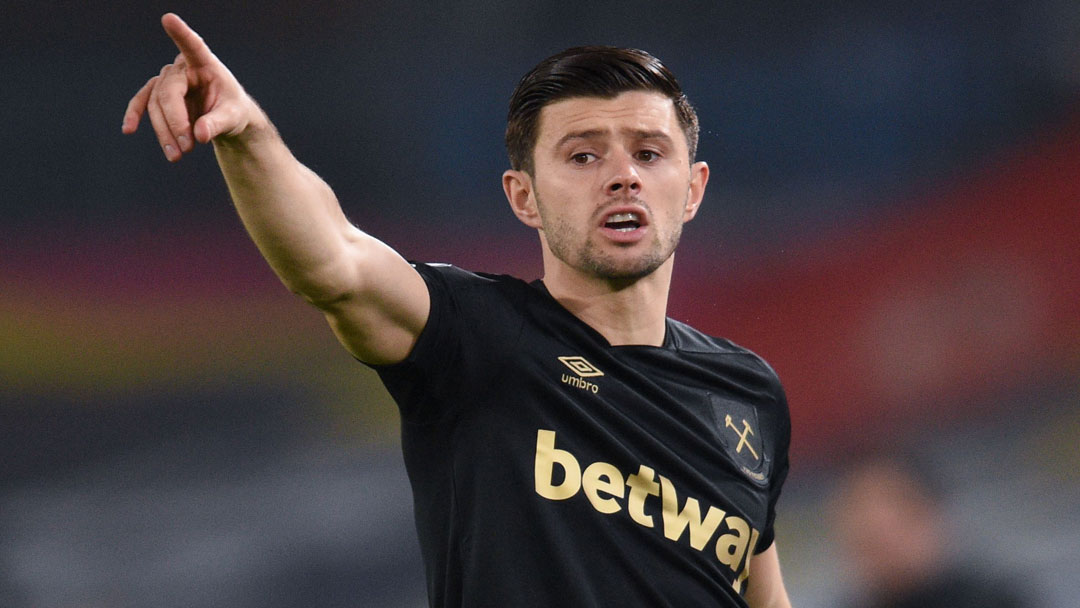 Aaron Cresswell is hoping to celebrate Christmas early by helping West Ham United to another Premier League win at Chelsea.

The left-back was West Ham’s match-winner at Stamford Bridge last season, scoring the only goal of the game with a rare right-foot shot to boost the struggling Hammers’ hopes of beating relegation.

Thirteen months on, the situation is totally different, with the Irons knowing victory in Monday night’s game in west London will take them above the Blues and into the top six.

The league is really tight this season which means we’re right up there, so it’s a good start, but it’s still early doors

“That’s the plan (to win at Chelsea for a second straight season), but we know that, in reality, it’s going to be a tough game,” Cresswell began. “We went there and won and did the double over Chelsea last season, which was obviously brilliant, and if we could do that again it would be fantastic and another big achievement.

“They have looked good this year with some of the signings they’ve made, but it’s all down to us and we’re focused on us and we’ll be fully prepared for that game.

“We know how tough it’s going to be but we’re going to go there with our gameplan and give it all we’ve got, so let’s see what happens.” 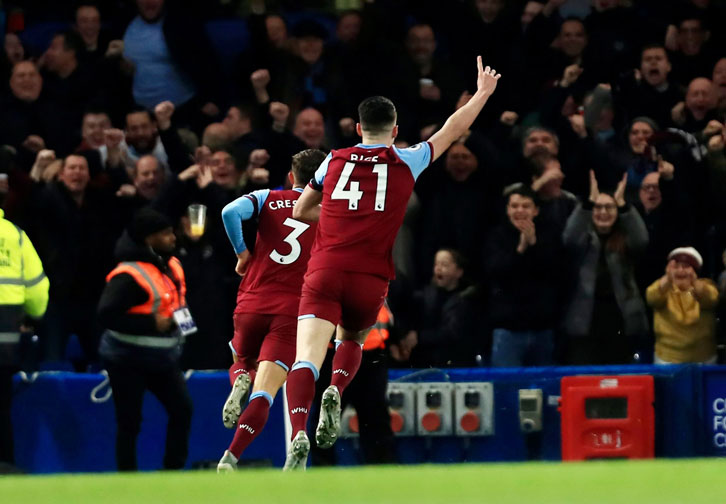 West Ham have collected 13 points from their last six top-flight matches, 21 from 13 this season and 33 from 20 dating back to the start of July.

Cresswell has been an integral member of the team throughout, starting 19 of those 20, and only missing the dead rubber at home to Aston Villa in the final game of last season.

When asked what the secret to the Hammers’ improved form and consistency has been, the defender, who turned 31 last Tuesday, pointed to the camaraderie in the squad as the major reason for their success.

“I think the togetherness we’ve got at the moment, we’ve got a very good team spirit,” he observed. “Certainly, since the lockdown last season, when played nine games to get out of the relegation battle we were in, we did it with a couple of games to go and I think we’ve just carried that form right through up to now.

“The league is really tight this season which means we’re right up there, so it’s a good start, but it’s still early doors.

“I’ve mentioned this before but, and this is my seventh season, this is certainly one of the best dressing rooms we’ve had here for a long time. As I say, it always helps when you want to get up every morning and go in and see the lads and once we cross that line, we know it’s all hard work and long may that continue.”

Monday's 8pm kick-off will be played without supporters present as London is currently in Tier 4 of the Government's COVID-19 restrictions, but it will be broadcast live in the UK by Sky Sports Main Event, Sky Sports Premier League and Sky Sports Ultra HD, and across the world by the Premier League's international partners.