Nathan Holland: I’m just taking it one step at a time

Nathan Holland is looking forward to coming back stronger from injury after starring for West Ham United Under-23s on Monday night.

The fleet-footed winger made his first Premier League 2 appearance since January in the 2-1 defeat to Everton U23s, having spent the latter half of last season on loan at League One side Oxford United.

Whilst with the U’s, Holland appeared 12 times and scored twice for Karl Robinson’s side – including a stoppage-time equaliser against Newcastle United in the FA Cup.

Injury ultimately ended his campaign and gave rise to a nine-month rehabilitation period that led to the 22-year-old returning to action with a 45-minute appearance at Peterborough United last week.

Continuing to step up the gears with an impressive 75 minutes against his former club Everton, during which he consistently threatened with his direct running and quick feet, last season’s Young Hammer of the Year is looking forward to taking the challenge of reasserting himself in Claret and Blue in his stride.

“It’s good to be back out there,” Holland told whufc.com.

“It’s been a very long time and I’m just happy to get on the pitch again, get my second game under my belt and just progress and take it one step at a time.

“The first team are doing great. I just have to keep doing my thing, and hopefully the rest will take care of itself, whether that be another loan move, or I just keep getting fit.

“We’ll just see what happens. I just need to keep working hard and I’ll continue to do that.”

The young Hammers can consider themselves hugely unfortunate to have come away from the Pure Stadium without any additional Premier League 2 points after a largely dominant display.

To come away with nothing is hard to take, but I’m sure we’ll come back stronger from it

The 2-1 loss means the U23s have enjoyed just one league win so far this season, but that does not reflect the positive nature of their performances in general – a case in point being their spirited display on Monday.

Holland expanded: “Obviously I’ve been injured, but I know the team have been struggling to pick up points, but I thought today we all dug deep as a team and were definitely the better side, especially in the second half.

“To come away with nothing is hard to take, but I’m sure we’ll come back stronger from it.”

A former Everton youth player, Holland admitted to enjoying the extra motivation that comes with playing against some familiar faces.

“I knew a couple of the lads out there,” Holland confirmed. “Obviously it’s always strange to play against your old club, and you want to do well and prove a point, and I thought I did that at times.

“I’m just happy to get through it without any niggles and hopefully I can keep kicking on.”

As for his lengthy rehabilitation, Holland took time out to praise the Academy of Football staff whose tireless work have allowed him to get back to playing the game he loves.

He said: “I’d thank [Academy Head of Physical] Jamie Cheeseman and [Head of Academy Science and Medicine] Tom Smith for sure.

“Jamie’s been great with me and really gone into detail with my rehab. I feel a lot stronger for it. I’ve put on five kilograms and I feel stronger than I ever have done, so I have to thank him for that and I really appreciate his hard work.” 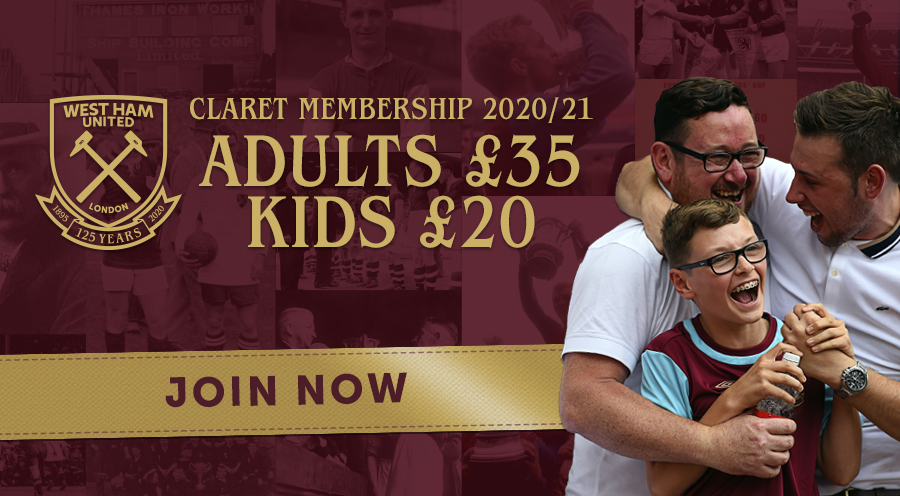