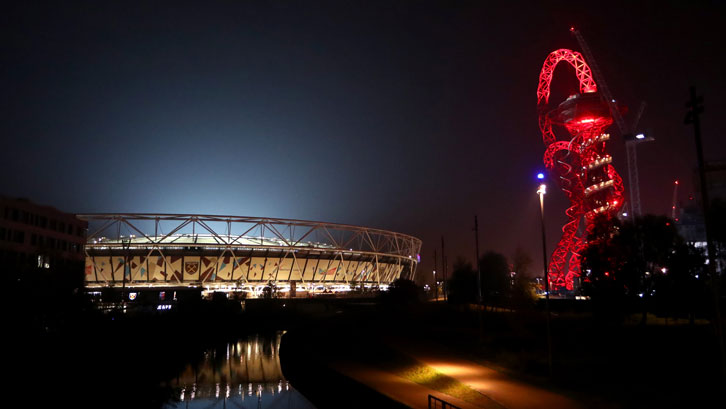 West Ham United can confirm that, following the Government’s announcement that London will move into Tier 3 of COVID-19 restrictions from 00:01 GMT on Wednesday 16 December, supporters will regrettably no longer be able to attend this week’s home Premier League fixture with Crystal Palace at London Stadium.

Following the move of London into Tier 3, all sporting events held in the capital will now be played without supporters present until further notice.

Wednesday’s 8pm kick-off will be shown live in the UK by Amazon Prime Video and across the world by the Premier League’s international broadcast partners, meaning our fans will be able to follow the action, safely, from home.

Any Season Ticket Holders who were successful in the ballot for the visit of the Eagles will automatically be allocated a ticket for the next home Premier League fixture when at least 2,000 supporters are permitted to attend.

The Club aim to refund Season Ticket Holders who have paid in full and did not enter or were unsuccessful for the ballot for the Crystal Palace match within 48 hours of the match taking place, a week ahead of Christmas.

Refunds for this fixture will be processed in line with your previously submitted preference - either to your original payment method or as Club Cash credited to your balance.

Club London Members who were set to attend the fixture will be contacted by a member of the account management team.

We will remain in close contact with the relevant authorities with regard to any future change in London’s Tier status and the possibility of supporters returning safely to London Stadium and Dagenham & Redbridge Stadium.

Thank you once again for your patience, co-operation and, most of all, your loyal and passionate support of West Ham United.